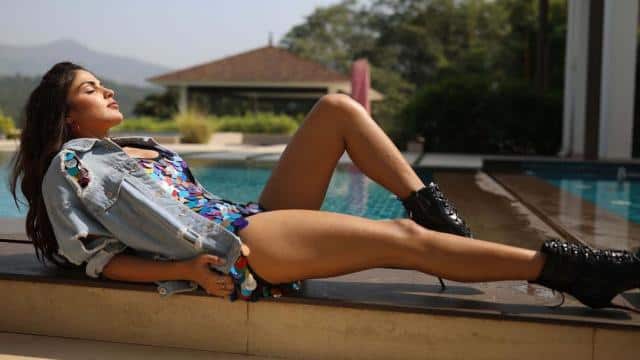 Sushant Singh Rajput, who has been jailed in a drugs case, is expected to return in 2021, ex-girlfriend Riya Chakraborty. Film director Rumi Jaffrey, close to the actress, said that Riya is preparing to return next year. Rumi said that this year has been extremely bad for Riya. Rumi said, ‘This year has been very painful for Riya. Although this year has proved to be bad for everyone, but it has been extremely troublesome for Riya. Can you even imagine that a middle class family girl who is doing well, will have to spend a month in jail. ‘

Rumi said that Riya Chakraborty’s spirits were severely broken due to going to jail. Rumi said while talking to SpotboyE that I had recently met Riya Chakraborty. She was very calm, did not want to talk much. After what has happened to him, he cannot be blamed for such behavior. Let this matter stop. I am sure Riya has a lot to say. Rumi said that Riya is trying to recover herself from that crisis.

Learn, what Anushka Sharma said on the question of the child getting media attention

Maan Shinde said that Riya was implicated in a fake case. Satish had said that the investigation of this case is in the hands of the CBI. More than 6 months have passed and now he should present the results of the investigation to the people. Riya Chakraborty’s lawyer says that any agency should investigate, but the truth will remain the same.

Anushka Sharma posed for the cover page of the magazine with Baby Bump, told she had…