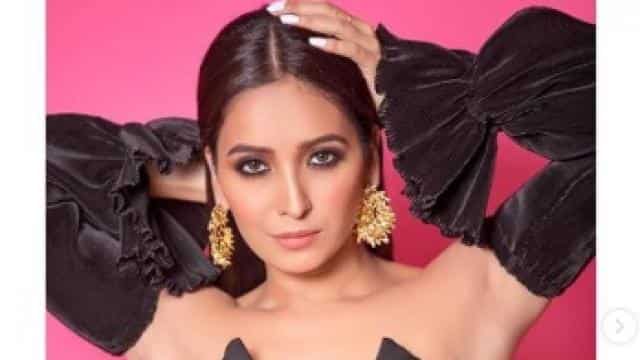 TV actress Asha Negi has been in the news for the past few days. Recently, Asha revealed that she had gone into depression after her 2 serials received a poor response. He told that this not only disturbed her mentally, but also affected her physically because she had gained weight. Talking to Pinkvilla, Asha said, my 2 shows Ek Fist Aakash Aur Kuch Toh Tere Mere Dharmiya were quickly closed due to poor ratings. When my first show did not do well, I thought it was okay, if my old work was good, then I will do well in the future. But when the second show did not even run, my heart broke.

Asha said, I was very upset. I thought it was all over. My weight was also increased. I started eating a lot due to depression. My confidence was also reduced.

Asha reveals that he then handled himself over time. He said, as an actor, I had to perform, no matter what the response was to my work. I started signing my project carefully and that’s why I took a long break because I was not getting good work offers

Let us know that Asha has just appeared in the second season of her web series Rains. Sharman Joshi is in the lead role with Asha in this series. There is also a kissing scene between the two this season.

During an interview recently, Asha Negi and Sharman talked about kissing scene. Let us know that Asha has given an onscreen kissing scene for the first time.

Sherman had said, “Asha was very markable, but thankfully Priya Banerjee was there at the time and helped to normalize Asha.”

Big change in gold and silver prices, know the latest price of May 28