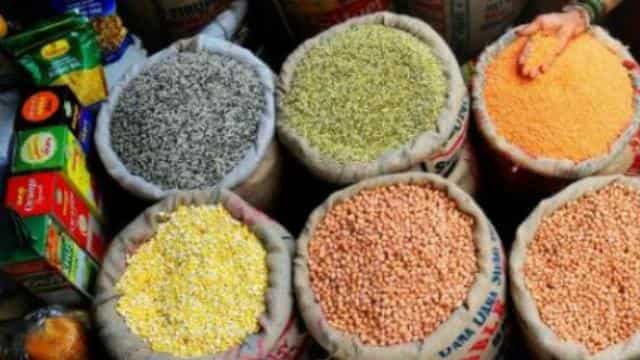 Reserve Bank of India Governor Shaktikanta Das said in a press conference on Friday that due to the outbreak of the Kovid-19 pandemic, the outlook for inflation is very uncertain and increased prices of pulses are a matter of concern. The economy of the country has come to a standstill due to a mess of demand and supply ratio. The impact of government efforts and the steps taken by the Reserve Bank will also start to show after September. Apart from this, Das said the government’s revenue has been greatly affected due to the impact of economic activity amid the epidemic.

On Friday, he said that import duty needs to be reviewed to bring prices down. He said that the major inflation rate may remain stable in the first half of the financial year and may come down in the second half. According to him, the inflation rate could come down to four percent in the third or fourth quarter of the current financial year. The supply of grains should be increased from FCI. Rabi crop has been good in the country. While there is a lot of hope from better monsoon and agriculture.

Kapil Sharma apologizes to Kayastha society, know what is the matter