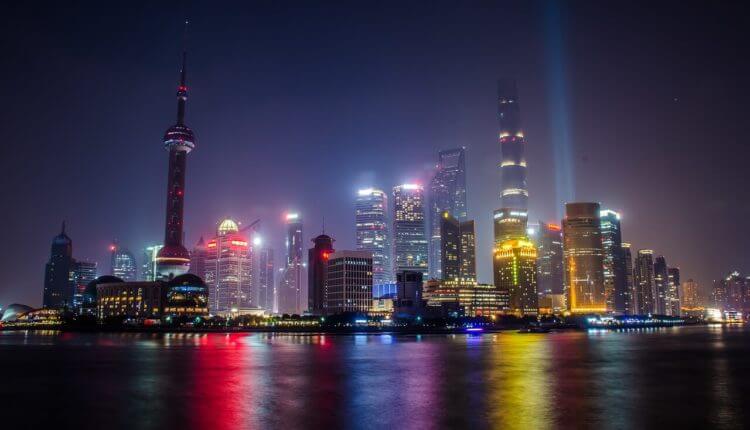 Shanghai: Ripple has identified a great opportunity in the Asian market. The company already has made its efforts to establish an Asian market. Currently, it has offices in various cities around the world like San Francisco, New York, London, Sydney, Sao Paulo and Mumbai (India- Asia). It has taken one extra mile by making an effort to bring in a new international office in China by widening its reach in Asia.

It is currently looking for a country manager to launch a new office in Shanghai, China. This new hire will help in shaping Ripple in China to expand RippleNet’s growing list of 200 banks and financial institutions. With this in mind Ripple has launched the Blockchain Technology Research Scholarship Program(BRSP) in collaboration with Tsinghua University Institute for Fintech Research, a leading fintech-focused academic institute in Beijing.

According to the World Bank, China stands second in the world in remittances at around Rs. 4.8 lakh crores (i.e., $67 billion) a year. To reach out to China has been Ripple’s one of long term strategic plans which in turn will help in building the RippleNet as a global leader in cross order payments, the global messaging network for over 11,000 banks and financial institutions.

There have been many developments in the Blockchain Technology in China since last year. Last May, China’s State Council has stated support of the speedy development of the Blockchain Technologies. Even though China is encouraging the Blockchain, it has disappointed the crypto-related companies by prohibiting the local banks from serving them and also crypto related events were banned in public venues and crypto channels on social media WeChat was shut down. All Blockchain companies working in China needs to register their server addresses under newly enacted “Regulation of Managing Blockchain Information Services” effective from February 15.

This effort would not only boost Ripple’s expansion considerably but also accelerate the developmental process of blockchain application.

Ripple – the real-time gross settlement system, currency exchange and remittance network created by Ripple Labs Inc., a US-based technology company is the world’s first open payment network operated by Ripple Labs. It is striving hard to expand itself to reach its products in the market regardless of ups and downs in the market.