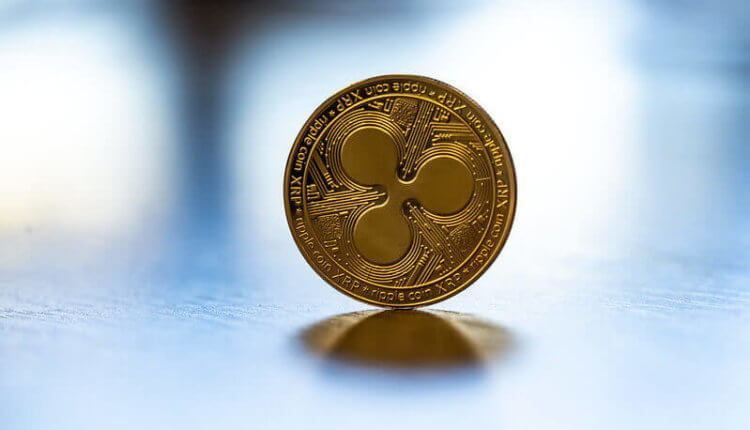 Ripple, the American blockchain-based startup company that created the XRP coin has announced that it raised an enormous amount of $200 million in a Series C funding which has increased the value of the company at whopping $10 billion. Tetragon, the investment firm of New York was in the lead at this fundraising event. The Japanese firm SBI Holdings and Route 66 Ventures of Virginia-based venture capital also participated and invested in the fundraising.

The CEO of Ripple, Brad Garlinghouse says, “We are in a strong financial position to execute against our vision. As others in the blockchain space have slowed their growth or even shut down, we have accelerated our momentum and industry leadership throughout 2019.”

Ripple has managed to collaborate with industry giants such as American Express, Santander etc. Ripple has also invested a large amount in MoneyGram, the money transfer company which has also helped it increase the volume and the use of On-demand-liquidity. With the growth of the company Garlinghouse has said, “It’s been a tremendous, tremendous year for Ripple,” and further informed that the company making more major announcements in the year 2020 and looks to have a promising year ahead.

New Cryptocurrency Draft to be Introduced by the US