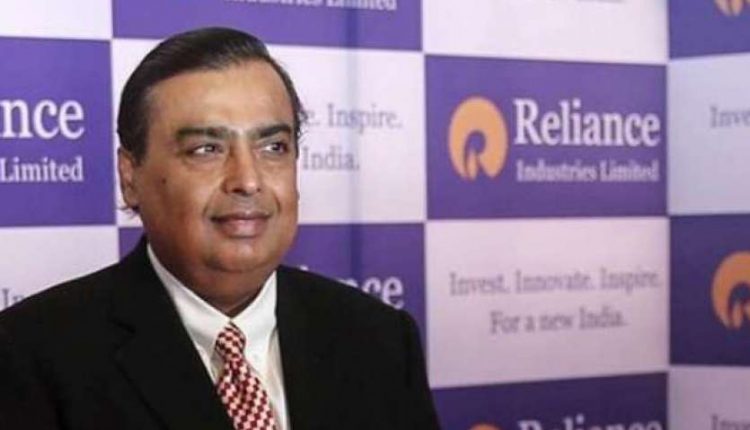 new Delhi. Today, the quarterly results of December have been released by Reliance Industry. Reliance Industries saw a 40 per cent increase in profits on a quarterly basis. Whereas Jio’s profits have increased by more than 15 percent. At the same time, the retail business has seen a boom of more than 5 percent. While the September quarter was nothing special. Let us also tell you what kind of figures have been seen by Reliance.

Great results came out of Jio
If we talk about the business of Reliance Jio, then the performance of Reliance Jio in the December quarter has been quite impressive. During this period, the company saw a 15.5 per cent increase in profits on a quarterly basis. That is, the company saw a profit of Rs 3,489 crore during this period, with its revenue growing 5.3 per cent on a quarterly basis to Rs 19,475 crore. Reliance Jio’s ARPU, ie average revenue per consumer, was Rs 151 per month.

Reliance Jio added 2.51 crore new customers in the third quarter. According to the company, by December, the total customer base of Reliance Jio has reached 14.08 crore. Reliance Jio’s Ebit saw a 6.4 per cent growth on a quarterly basis. Which stood at Rs 8483 crore. Ebit margin was up by about 0.5 per cent at 45.6 per cent.