RIL got 30 thousand crores from four investors, know how much money to meet with which company 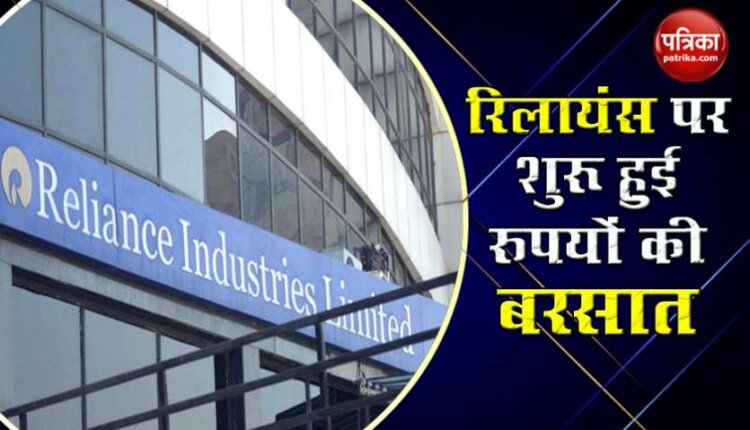 new Delhi. After the announcements, now capital has also started coming to Reliance Industries. According to the information, Reliance (RIL) has received more than 30 thousand crore rupees from four companies. According to the information given by Reliance Industry to the Share Market, it has secured a deal to sell its 6.13 percent stake in Jio Platforms to El Catarton, The Public Investment Fund, Silver Lake and General Atlantic. Rupee has come to Reliance from companies. Earlier it was claimed by the company that the money has been given by Facebook.

Also read: This scheme of LIC gives guaranteed benefits, know which plan is in the name of PM

43,574 crores received from Facebook
According to the information, 25 per cent stake of Jio Platforms has been sold by Reliance to 11 foreign investors. Deals amounting to Rs 1,17,588.45 crore have been made by all investors. Facebook has the highest stake in it. According to the information, Reliance has given 9.99 percent shares to Facebook’s wholly owned entity Jadoo Holdings LLC. In return, the company has received Rs 43,574 crore.

Also read: 1.50 Lakh Home Buyers Will Be Bigger By This Order Of Supreme Court, Know What Order Made

Which company bought how much stake