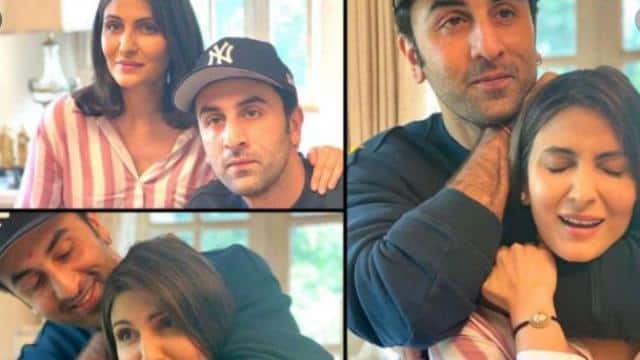 Bollywood actor Ranbir Kapoor is celebrating his 38th birthday today. On this occasion, sister Riddhima Kapoor has shared a photo collage. Sharing the photo, Riddhima writes, “Happy birthday Osmaness, I love you so much. My baby brother, 38 even more wonderful years. ” Let me tell you that Riddhima Kapoor has shared the same photo collage on her Instagram status, in which she has told the fans that by what name she actually called Ranbir Kapoor.

Sharing the photo, Riddhima Kapoor writes, “Happy Birthday Runs.” The entire Kapoor family is seen in this photo collage. Riddhima Kapoor is very active on social media. She keeps giving personal life updates to the fans. Recently, she celebrated her birthday, whose photos she shared on Instagram.

Kshitij Prasad arrested in drugs case broke silence, said- I am being framed

Significantly, a video of Riddhima’s birthday celebration was fiercely viral on social media. In it, Ranbir Kapoor and Alia Bhatt were seen doing a tremendous dance on the song ‘Aap Jaise Koi’. The dance of both stars was well received by the audience. Fans also fiercely liked and shared this video. This performance was given by brother Ranbir and friend Alia Bhatt to make Riddhima Kapoor’s birthday special.