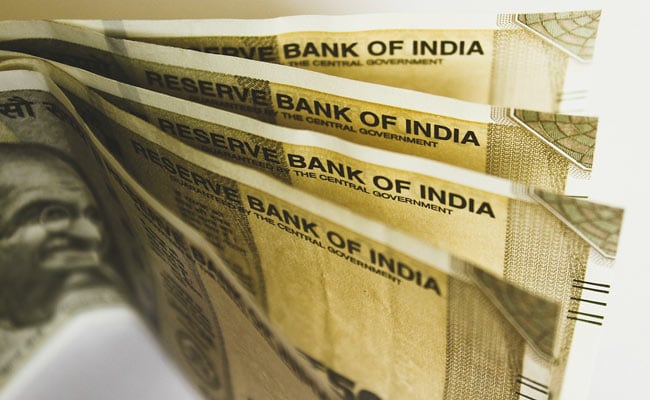 The Central Government has released the Revenue Deficit Grant given to the states for the month of October 2021. This is the seventh installment, in which a grant of Rs 9,871 has been given to 17 states. The Center gave this information by issuing an official statement. In this statement, the government has said that in the current financial year 2021-22, so far, a total of ₹69,097.00 crore has been donated to the states.

Explain that the Center gives revenue deficit grant after transfer to the states under Article 275 of the Constitution. To meet the gap in the revenue accounts of the states, this grant is released to them in monthly installments as per the recommendations of the Finance Commission. The 15th Finance Commission has recommended that the Center continues to give this grant to the states till 2026. This grant is given on monthly installments and the states are able to bring balance between their earnings and expenses.

read this also : Government will take a loan of Rs 5.03 lakh crore in the second half to compensate for the shortfall in revenue

According to the Finance Ministry’s monthly economic report, strategic reforms and rapid immunization drive have put the country on the path of rapid revival by enabling the economy to “recover from the devastating waves” of the COVID-19 pandemic. The September review said that sustained and strong growth in agriculture, a sharp return to manufacturing and industry, a resumption of service activity and impressive revenues suggest that the economy is making good progress.

Gold Price Today : Buy 22 carat gold for 45,900, the latest price is going on with a slight fall in gold

Petrol, Diesel Price Today: Relief today! But the rate of petrol and diesel running at a record high in Navratras