Reserve Bank of India constitutes committee for regulation of ARC, this will work 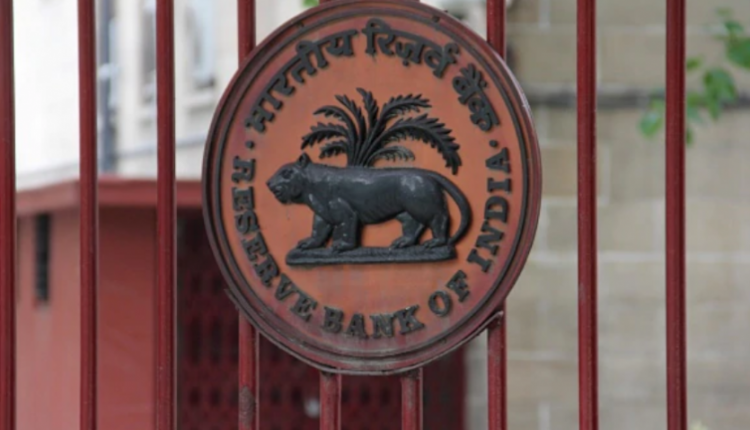 New Delhi. Reserve Bank of India ( reserve bank of india ) Has constituted a 6-member committee for the regulation of asset reconstruction companies, ie ARC. It will be chaired by Sudarshan Sen, former Executive Director of RBI. The task of this committee will be to review the role played by ARC in dealing with stressed loans and their business model. The committee will submit its report to the RBI in three months after its first meeting. The work of this committee will also be to review the law and regulatory framework applicable to ARC. At the same time, the committee will recommend to increase the capacity of ARC. It will also review their role in the resolution of stressed loans under the Code of Insolvency and Bankruptcy.

Also read: Johnson and Johnson asked the government to allow third phase trials, only one dose will work

Announcement was made in the budget
The problem of debt stuck in the country’s banking system has been seen for many years. A report in this case was also released by the RBI. In view of this, the Modi government announced a private asset reconstruction company in the budget to eliminate the problem of NPAs and burden the banks. Let us tell you that according to the RBI report, NPAs of banks are expected to increase from 7.5% in September 2020 to 13.5% by September 2021.