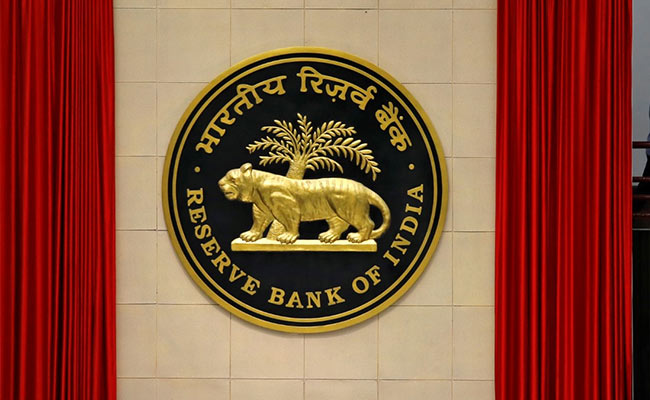 The Reserve Bank had issued this circular on 6 April 2018.

The Reserve Bank on Monday asked banks, non-banking financial companies and payment system partners to consider its April 2018 circular regarding virtual currency as repealed and not mentioned in the message to customers. do it. This circular was later quashed by the Supreme Court. This latest order of RBI was issued after some banks and entities under its regulated, citing this circular cautioned their customers against transacting in virtual currencies.

‘1% of GDP should be spent on giving cash to the poor, government currency raids’, Uday Kotak’s advice to the Center

The Reserve Bank had issued this circular on 6 April 2018. It said that the entities under its regulation are prohibited from providing any kind of services related to virtual currencies. In these, it was also asked to stop the services related to money coming into the accounts related to the purchase and sale of virtual currencies. In this regard, the Reserve Bank said on Monday that it has come to its notice through some media reports that some banks and regulatory bodies are cautioning their customers against transactions in virtual currency with reference to the circular dated April 6, 2018.

RBI Office Attendant Result 2021: Know when the result will be released, check here

The Reserve Bank on Monday issued this circular to all commercial banks and cooperative banks, payment banks, small finance banks, non-banking financial companies and payment system partners. The Reserve Bank said, however, that banks would be subject to the obligations of entities regulated under the Know Your Customer (KYC), anti-money laundering, counter-financing of terrorism (CFT) and anti-money laundering laws under the Standard Operating Regulations. The test can continue the assay process.

Your auto payment should not stop anywhere, new rules are applicable from April 1

PF account holders will be able to withdraw money for the second time during Corona crisis, EPFO ​​gives permission