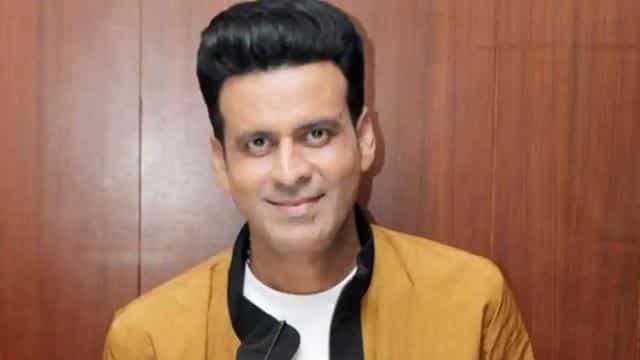 Manoj Vajpayee is remembering him after the death of Sushant Singh Rajput. Manoj Bajpayee believes that he is not as intelligent as Sushant, nor was he able to achieve as much as Sushant had done till his age. Manoj Bajpayee worked with Sushant in the film ‘Sonchidayiya’. Manoj Bajpayee has missed Sushant on Insta Live with Shekhar Kapoor. Now he said some things about Sushant during an interview.

Manoj said, ‘We all have our ups and downs. Sushant was also no different. I don’t think I’m so talented. I don’t think I’m as intelligent as they used to be. I don’t think by the age of 34, I had achieved all that they had done. I think my achievements are very small. This is how I remember him. ‘

Manoj further said, ‘I know him not only as a good person but as a person who was from Patna. Which was still associated with roots even after dancing so well, being cool and having a cute smile. He was a small town man from inside. A boy from the small town of Patna was hidden inside him. Which I used to relate a lot.

Regarding nepotism, Manoj says, ‘I had also said earlier that there are many talented actors in our industry who are not getting their rightful place. If you do not have talent and you have found a place here, then consider yourself very lucky. This industry is very cold about its principles.