Relief in the price of petrol and diesel for the second consecutive day, how much will have to be paid today 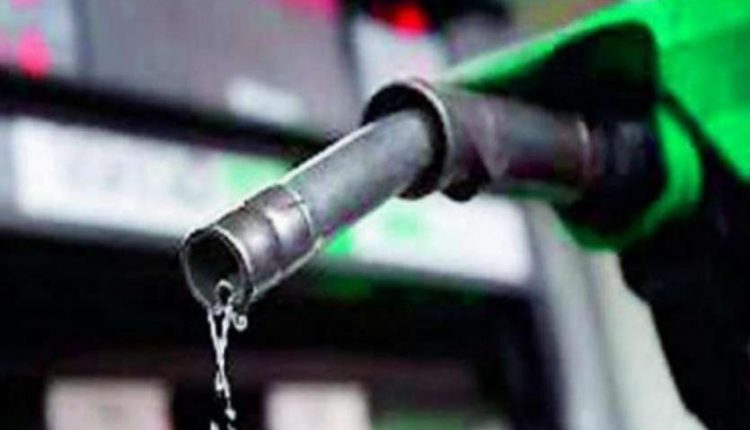 Diesel price did not change
At the same time, after a day’s rise in the price of diesel, there has been no change for the second consecutive day. On Saturday, the price of diesel was increased by 15 paise in Delhi and Kolkata, 16 paise in Mumbai and 14 paise per liter in Chennai. After which the price in the four metros of the country was Rs 81.47, Rs 84.35, Rs 88.60 and Rs 86.45 per liter respectively.