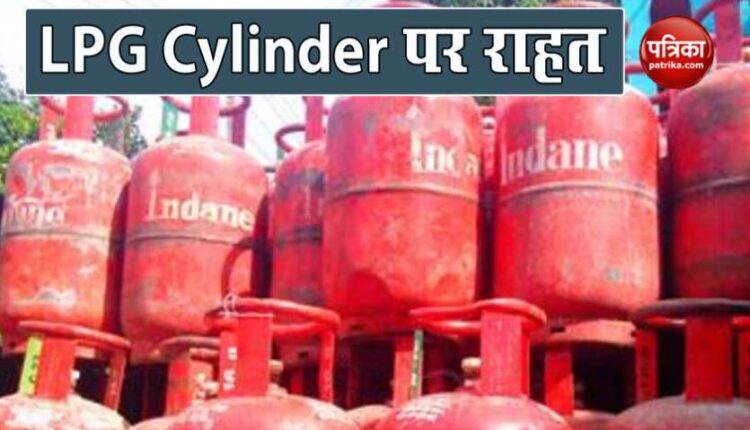 new Delhi. The country’s economy is going through the worst phase in 40 years. Fiscal Deficit has exceeded 8 lakh crore rupees. Inflation has reached 9 percent. In the midst of all these bad news, the relief for the common people is that the price of domestic gas cylinder (LPG Gas Cylinder Price) has been relieved for the second consecutive month. This means that the price of gas cylinder has not increased. By the way, prices have remained stable in the country’s capital Delhi. That is, neither increase nor decrease. Commercial Gas Cylinder Price has also seen a slight decline. Let us also tell you how much the prices of domestic gas cylinders have become in the four metros of the country today.

Manasi Singh Oct 26, 2020
In the lockdown, Sonu Sood became a messiah to the needy by helping the needy, but it seems as if his generosity…