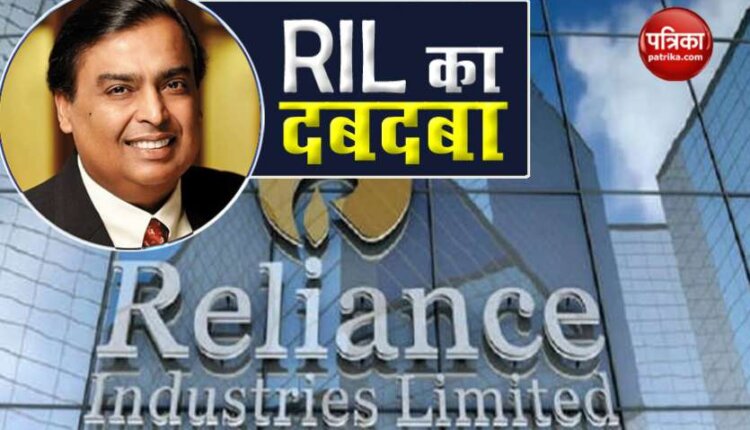 new Delhi : Reliance Industries Limited (RIL) has brightened the name of the country, citing another achievement. Reliance has been ranked second in the list of Future Brand Index 2020. It is ranked first by US company Apple (Apple). Reliance’s inclusion in this list is also important because it is the first time that Reliance has listed It has made its place in India and Reliance has reached the second place with a long jump making this place.

Reliance Industries is one of the highest profit making companies in India and is known for its success all over the world. The name of the Reliance is also popular all over the world for its growth innovative products tremendous customer service.

It is also to be noted here that we have already told you today that Reliance is on its way to becoming a $ 200 billion company. And after that the company got second place in the Future Index is a big achievement for this. It is written in the talk that people have a deep emotional bond with Reliance and the entire credit for the success of Reliance goes to Mukesh Ambani, who is the chairman of this company, Ambani has tried to spread his company’s business in every direction. Once a petrochemical business, Mukesh Ambani has made Reliance a digital company that caters to every need of the customer. Today, the company has many sectors like energy, petrochemical, textile, natural resources, retail sector, telecommunications. I am working successfully.

Market experts believe that if Reliance continues to grow in the same way, Reliance may be at the top when the next list is released. Currently, Reliance is currently focusing on retail business and due to this Kishore Biyani (Kishor Biani) ‘s future retail brand.