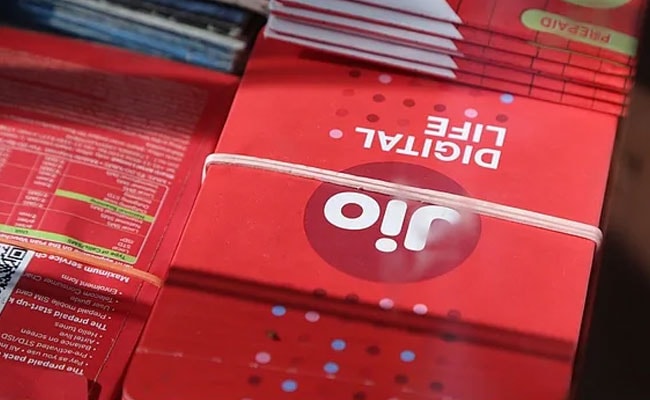 In the month of September, Reliance Jio, the second largest company of the telecom sector, suffered a big loss on the subscriber base. At the same time, the largest company in the sector Bharti Airtel It added more than 2.25 lakh subscribers during this period. Let us tell you that in September, Airtel added 2.74 lakh new mobile customers while its main rival Reliance Jio lost 19 million connections during this period. At the same time, the number of Vodafone Idea connections also decreased by 10.77 lakh. This information has been received from the data of Telecom Regulatory Authority of India (TRAI). According to the data, the number of Airtel subscribers increased to 35.44 million in September, from 35.41 crore in August.

The country’s largest telecom company Reliance Jio had 42.48 million mobile subscribers as of September. But during the month of September, it lost 1.9 crore connections. Vodafone Idea’s connections declined by 10.77 lakh in the month under review, thus reducing its subscriber count to 26.99 crore.

While announcing the results of the September quarter, Reliance Jio had mentioned the decline in the number of subscribers. According to the data, the total number of wireless connections came down to 116.60 crore in September. This figure was 118.67 crore in August.

Let us tell you on the go that subscribers will now have to pay more money for prepaid plans. The company has increased the prepaid tariff rate. Under this hike, the company has increased the prepaid tariff by 20 to 25 percent, while the data top-up plan has also increased from 20 to 21%. These new tariff rates will be applicable from November 26. To know how expensive the plan will be click here do it.

Petrol, Diesel Price: Petrol-Diesel became cheaper in Chhattisgarh too, you can also see the price of oil in your city

Gold Price Today: There is sluggishness in gold, fell below 48,000, check the latest price of gold