Reliance Infra sold the headquarters to Yes Bank to repay the loan, this is the whole matter 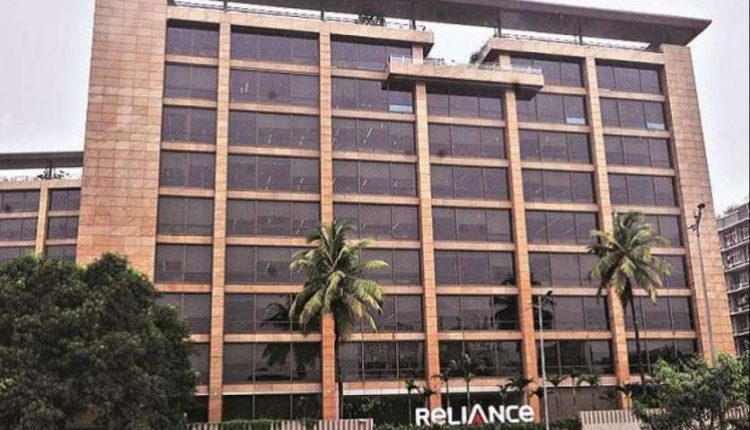 new Delhi. Giving information, Reliance Infrastructure said that it has sold its Reliance Center in Santacruz, which was also the headquarters of Reliance. This headquarters has been sold for 1200 crores rupees. According to the company’s statement, only Yes Bank’s debt will be repaid from the money received from the sale of Reliance Center. Let us tell you that in July 2020 Yes Bank had acquired symbolic possession on this headquarters. Action was taken under the Securitization and Reconstruction of Security Interest Act of Financial Assets to recover dues of Rs 2,892 crore from Anil Ambani’s Reliance Infrastructure. Under the Act, the bank has to give two months notice before taking possession, which the bank gave in May 2020.

This is Yes Bank’s plan
After the second quarter results of Yes Bank in October 2020, Prashant Kumar, MD and CEO of Yes Bank, said in a media report that the bank wanted to monetize it. But we will shift the bank’s lower Parel office to Santa Cruz office. However, the future of commercial real estate is uncertain given the work from. At present, Yes Bank’s office is leased on the top six floors of Indiabulls Finance Center in Lower Parel. According to a 2011 media report, Yes Bank had signed the deal for 1.6 lakh sq ft at Rs 125 per sq ft per month. Later, the cost is being cut after the Yes Bank command came into the hands of SBI. All offices have been asked to rent. Branch and more ATMs have been rationalized.

Also read: IFSC Code changed from these state-run banks from today, if not done, the transaction will fail

Reliance had several offices
At the same time, Reliance Group was transferred to the new headquarters in 2018. Following its debt crisis, the group also shrunk its operations. Apart from Reliance Infra, it was the headquarters of other group companies including Reliance Capital and its subsidiaries. Most offices were adjusted in the North. The remaining part was listed for lease. The office location was further narrowed as a result of the lockdown due to the epidemic. Because most of the employees were speaking for work from.