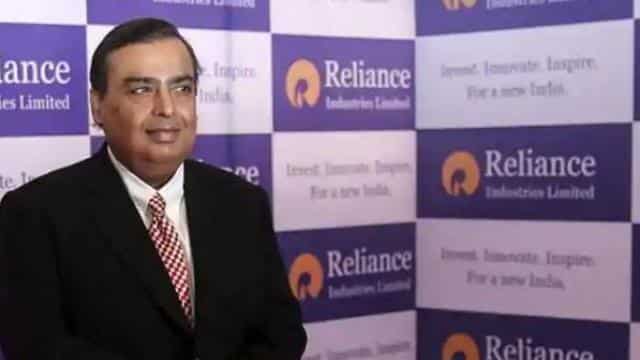 The stock market fell sharply in March after the Corona crisis, due to which Reliance Industries shares fell to Rs 867. At the same time, now its price has reached above 1600 rupees. According to BSE data, now Reliance is the largest company in the country in terms of market cap. Second is TCS. HDFC Bank is at number three.

Even on Thursday, it crossed 10 lakh crore rupees