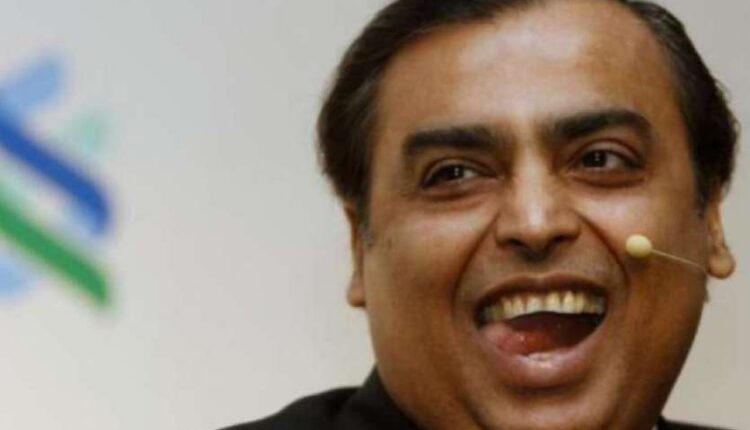 new Delhi. Today the quarterly results of Reliance Industries have come out. Which includes Jio platforms and and retail business. If the numbers are visible, the profit of Reliance Industries has been higher than the previous quarter. While Jio’s profit has increased by more than 3000 crores. Reliance Retail’s operating profit margin declined by 13.77 per cent to Rs 2,009 crore.

Reliance Industries data
– Consolidated profit of Reliance Industries stood at Rs 9567 crore in the September quarter.
– Adjusted profit of the company was Rs 8380 crore in the June quarter.
– As of June June, the company’s profit was Rs 13,248 crore.
– Which included other income of 4966 crores.
– The company got this money from selling BP’s stake in Reliance-BP Mobility.
– The company’s revenue in the September quarter was Rs 1,16,195 crore.
– The company’s revenue in the same period a year ago was Rs 1,53,384 crore.
– This time, compared to the same quarter last year, the company has seen a 24 per cent decline in revenue.