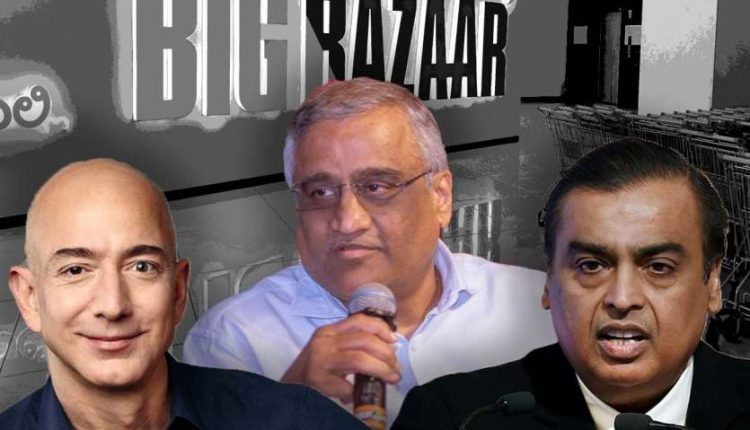 Company got slip
According to the information given by Future Retail to the stock market, the lawyer of the company got the slip of a communication dated 13 April 2021. It has been sent by the lawyers of Amazon.com. According to the slip, Amazon’s lawyers have filed a special leave petition in the Supreme Court. In which the decision of the Division Bench of the Delhi High Court of 22 March 2021 has been challenged. Let us tell you that on March 22, the Division Bench of the Delhi High Court had given a decision to increase the ban on Single Reliance Future Retail Deal of Rs 24,713 crore by removing the ban.

49% was purchased
In August 2019, Amazon took a 49 percent partnership in Future Coupons. For which I had paid 1500 crores towards Amazon. In this deal some conditions were also laid. Amazon will have the right to purchase the stake of Future Retail Limited after a period of three to 10 years. The Reliance Future Retail Deal took place in August for Rs 24,713 crore. The deal has already been approved by CCI, SEBI and the stock market.

SBI told why money is deducted from your account