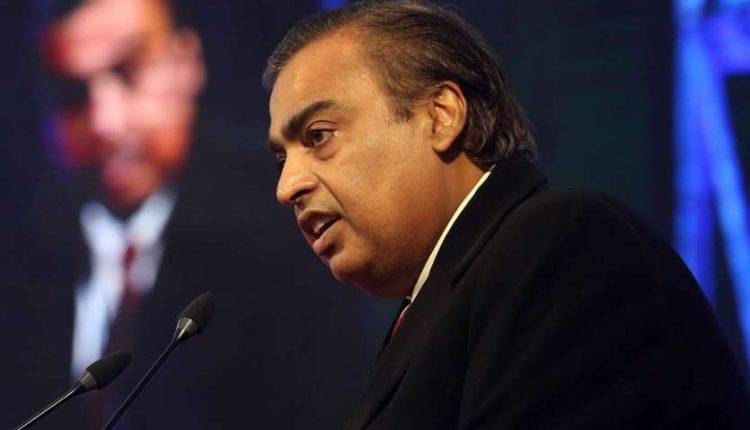 New Delhi. The Supreme Court has stayed the deal of Future Group and Reliance, giving a jolt. The deal was approved by SEBI. After which a petition was filed on behalf of Amazon in the Supreme Court. According to media reports, the Supreme Court agreed to Amazon’s petition and the company tribunal was barred from granting any kind of approval until further orders. At the same time, the court has asked Kishore Biyani’s Future Retail to give a written statement on the petition. Let us tell you that there is a competition between Amazon and Reliance to take over the country’s retail business.

Also read: Not only gold, but copper earned more, they also beat gold

What is the matter
Reliance Future deal was approved by SEBI with some conditions. RIL’s subsidiaries Reliance Retail Ventures Ltd had signed a deal to buy Future Group’s retail and wholesale business and logistics and warehousing business for Rs 24,713 crore. The special thing is that on behalf of Future Retail’s former partner Amazon had lodged their opposition to this deal.

Also read: Even after gold is expensive, it is getting around 10 thousand rupees cheaper, buy today only

Plead in court
From the Singapore court to the SEBI and the rest of the country, Amazon has set its eyes on the court. Future Retail got relief in Delhi High Court. The High Court dismissed the order maintaining status quo on the deal between Future Retail Limited and Reliance Retail. Both are trying to pressure each other to capture India’s one trillion retail market.

Not only gold, but copper earned more, they also beat gold

The biggest prediction about the price of petrol and diesel, July will be so price