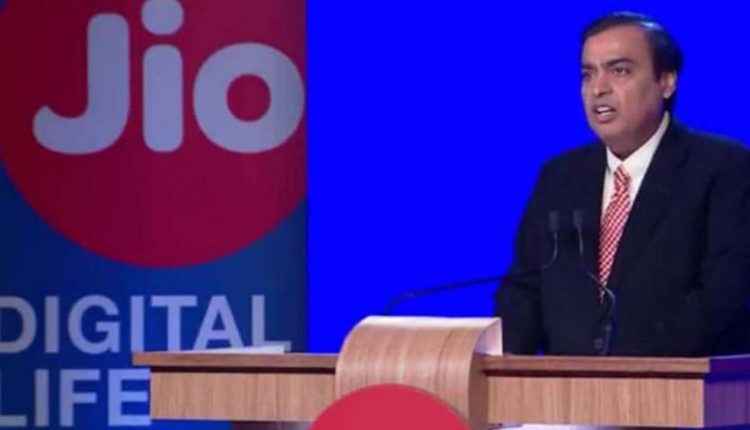 It is being told that this phone has been prepared on the basis of the needs of Indian consumers. On JioPhone-Next smartphones, users can download apps from Google Play. The smartphone will also have a great camera and Android update. Mukesh Ambani has described this smartphone as the cheapest smartphone not only in India but in the world.

Last year, Reliance Jio announced this in partnership with Google. Google CEO Sundar Pichai said about the new smartphone that “Our next step starts with a new, affordable Jio smartphone in collaboration with Google and Jio.

Faster internet to over one billion Indians

It has been prepared for the people of India. This is for the millions of new users who will be experiencing the Internet for the first time. A new 5G partnership between Google Cloud and Jio will help more than a billion Indians connect to faster internet. With this, it will help to take India’s digitization to a different level.

According to Chairman Mukesh Ambani, “We are working with global partners to develop the 5G ecosystem and develop a range of 5G devices. Jio is not only making India free from 2G. But also doing it with 5G.

According to Reliance Chairman Mukesh Ambani, Reliance Jio is second in the world in terms of data consumption. 630 crore GB data per month is being spent on Reliance Jio’s network. This is 45 percent more than last year.

the price will be much lower

So far no disclosure has been made regarding the prices of JioPhone-Next. But experts say that its price will be much less. Jio-Google’s Android based smartphone can prove to be a game changer. It can change the lives of 300 million people who still have 2G mobile sets in their hands. They can get fast speed data. Due to the new smartphone, there can be a big jump in Jio.

Petrol Diesel Price: Petrol-diesel prices increased again today, in many cities of Rajasthan and MP, petrol is close to Rs 110