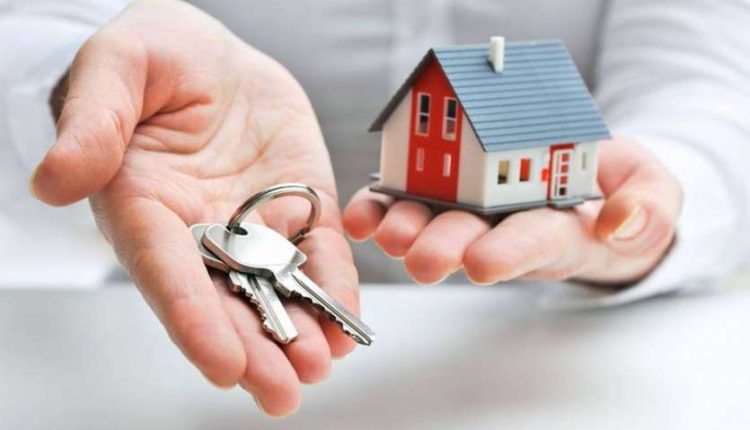 new Delhi. Property demand increased during January-March as compared to the previous quarter and housing sales grew by 12 per cent. This was revealed in a report by PropTiger.com. The report said that various measures taken by the central government as well as several state governments to increase buyer confidence have started showing positive results, leading to increased home sales in eight major residential markets in India . According to the report titled ‘Real Insight-Q1 CY21’, the developers sold a total of 66,176 homes in the first quarter of 2021 in the primary market. Compared to Q1 CY20, however, the market included in the analysis saw a 5 percent drop in home sales.

Also read: Petrol Diesel Price Today: There has been no change in the cities of Delhi and NCR since 10 days, today the price will be paid

Business is coming back on track
Dhruv Aggarwal, Group CEO of PropTiger.com said that as the economy is slowly coming back on track and global rating agencies and think-tanks reflect India’s growth forecasts for 2021 and 2022, residential real estate in the country The property market is also seeing a positive momentum behind various measures taken by the central and state governments, RBI and the entire banking system. He said that this positive change is visible in the first quarter through an increase in supply numbers, an indication that developers are now more comfortable regarding liquidity support and buyer sentiment.

Recovery can continue
Agarwal said that metrics based on demand have also remained largely stable with the job market reopening in various industries, giving people the confidence to take advantage of the property market which is the cheapest for home buyers after years . He added, “Although the recent upsurge in the Kovid transition is a concern in some markets, we expect the residential market to continue to recover.”

Petrol Diesel Price Today: There has been no change in the cities of Delhi and NCR since 10 days, today the price will be paid