RBI’s monetary review meeting this week, may remain stable for the eighth time in a row Repo Rate 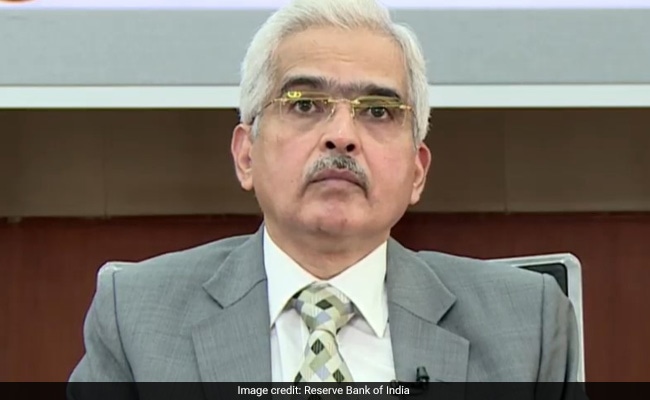 Amidst the rise in global commodity prices control inflation Reserve Bank of India for the purpose of keeping in bi-monthly monetary review For the eighth time in a row in the Monetary Policy Meet, the status quo can be maintained on the policy rates front. Experts have expressed this opinion. The bi-monthly monetary review meeting is to be held this week. The Reserve Bank last reduced the repo rate by 0.40 percent to four percent in May 2020. At that time the country’s economy was badly affected by the Kovid-19 epidemic. Since then, the central bank has kept the interest rates unchanged.

The three-day meeting of the six-member Monetary Policy Committee (MPC) headed by Reserve Bank Governor Shaktikanta Das is to begin from October 6. The results of the meeting will be announced on October 8. According to a research report by Morgan Stanley, the Reserve Bank will keep interest rates unchanged in the upcoming monetary review and at the same time will continue its soft stance. The report said that in the current financial year, inflation based on the Consumer Price Index will be around five percent.

State Bank of India Chairman Dinesh Khara recently said that it appears that interest rates will remain unchanged. He had said, “There is some improvement in growth. In such a situation, I think interest rates will not increase. However, there will be mention of inflation in the comments of the central bank.

Colliers Chief Executive Officer (CEO), India and Director Market Development (Asia) Ramesh Nair said that there will be no change in interest rates in the upcoming monetary review meeting. Nair said, “This will give impetus to the housing market. Demand has improved from Q4 2020 on the back of stable home prices, steep cut in stamp duty in some states and willingness to buy own house.

Deloitte India economist Rumki Majumdar said the RBI is under pressure to change its stance. This is because the monetary policy stance in some industrialized countries is causing inflation to rise and commodity prices to rise. However, he said that the central bank may take a decision to keep the policy rates unchanged.

In the September edition of EY Economy Watch, DK Srivastava wrote that CPI-based inflation is under pressure. In such a situation, in the near future, the central bank can reduce the repo rates. If the central bank keeps the interest rates unchanged on Friday, then it will be the eighth consecutive time that interest rates will not change.

Petrol, Diesel Price: Latest rates of petrol and diesel released, see what is the price of one liter of oil today