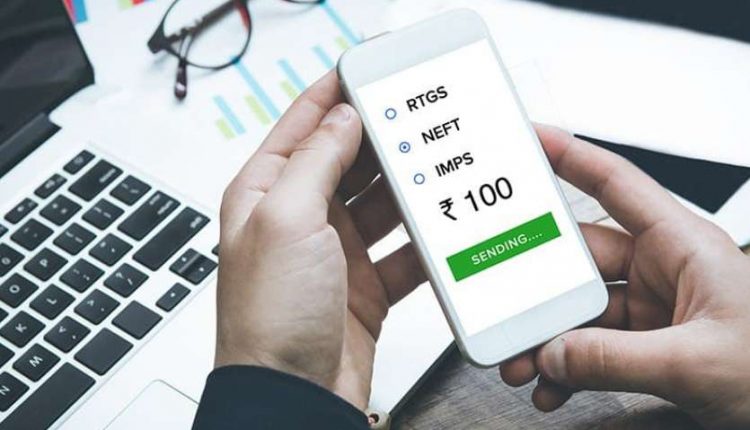 new Delhi. The central bank RBI has taken an important decision in the first monetary policy for the financial year 2021-22. Membership of RTGS and NEFT, a centralized payment system operated by RBI for non-bank payment institutions, has been permitted. With this proposal of RBI, non-bank payment systems like PPIs, card networks, wide level ATM operators will also be able to subscribe to RTGS and NEFT operated by the central bank.

Will also help in promoting digital financial facilities
To reinforce this trend and encourage the participation of non-banks in payment systems, payment system operators are proposed to directly subscribe to CPS regulated by the Reserve Bank. Increasing this facility will help in reducing the settlement risk in the financial system and will also help in promoting digital financial facilities in the country. However, these entities will not be eligible for any cash facility of the Reserve Bank to facilitate settlement of their transactions in these CPS.

Also read: RBI estimates, retail inflation to remain at 5.1% for next 6 months

Changes made in the estimate of inflation
The RBI has made a change in consumer price index inflation. According to the latest data released by the RBI, CPI inflation has been estimated at 5 per cent in the fourth quarter of 2021. Whereas in the first and second quarter of 2021-22, it is estimated at 5.2 per cent, in the third quarter 4.4 per cent and in the fourth quarter by 5.1 per cent. As on 31 March 2021, the government has stated to maintain inflation target at 4 per cent with lower and upper tolerance levels of 2 per cent and 6 per cent respectively for the next five years. Which will last from April 2021 to March 2026.

Here FD gets up to 7.25% return, big investment will be made on online investment