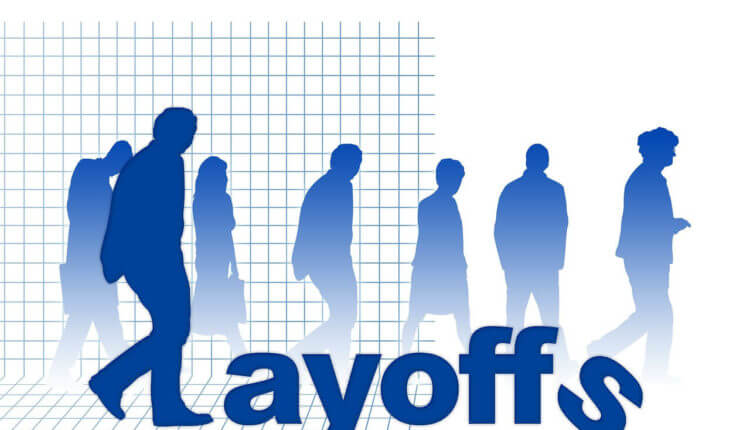 There will be a higher number of jobs which will be created in this sector in the coming times. The volume of the blockchain jobs in Bangalore is the most elevated which is followed by the Hyderabad, and even the NCR (National Capital Region) is also seeing a good share of interest in this field. During a recent press release, the Reserve Bank of India had contemplated the introduction of the digital currency which is fiat based, and it will be fully regulated. The RBI also added restriction to the banks and other institution on providing service to any blockchain based projects and cryptocurrency exchange dealing with virtual currencies. This indicates that the RBI has not done their homework before announcing this restriction. With a recent story by QZ.com which covered the unemployment rate in India: “India’s unemployment climbs to 7% at 31 million”. These numbers are going to increase in near future if the decision is not reversed.

After this announcement, a petition was filed by an unidentified user for altering the way the Government of India is handling the matter of virtual currencies. An online petition became viral after 21K users have shown the support to make India the forefront of the blockchain.

RBI has formulated a committee for the regulation of the cryptocurrency and also for understanding its current structure as well as the legal implications.

Even the Governments across the globe are now taking a positive approach towards the understanding as well as the exploration of all sorts of possible applications of this technology. In fact, the country can look forward to the positive growth in this sector. The number of blockchain jobs in Bangalore and other parts of the country witnessed quite a significant jump last year. Many of the people think that the Blockchain has its association with Bitcoins only but the utility of this technology is quite broad with its application in a diverse range of sectors. This means that the firms in the majority of the areas in India will be hiring the professionals who can work on it.