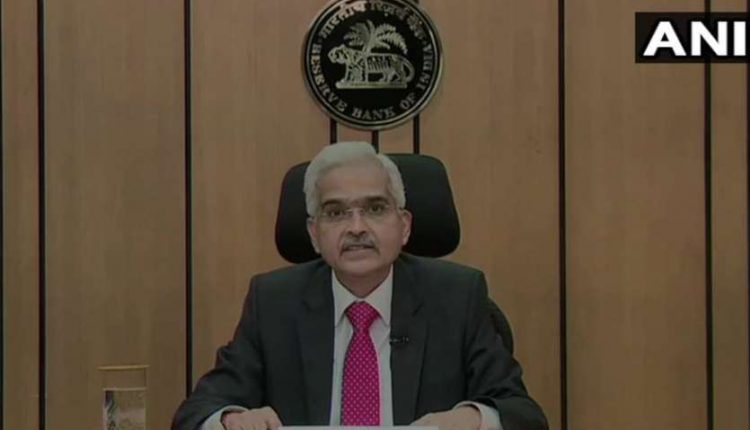 New Delhi. The RBI has opened its treasury amidst the rising outbreak of the second wave of Kovid. This time the RBI has turned its back on the health sector and small finance. Where the health sector has been announced booster dose of 50 thousand crores rupees. On the other hand, it has also been announced to bring a TLRTO of 10 thousand crores for small finance banks. On this occasion, the RBI Governor said that the Corona Wave Second Wave has made a deep impact on the economy. There are signs of recovery in the global economy. On the other hand, due to better monsoon at the local level, rural demand is expected to increase.

Changes made in KYC rules
The KYC rules have been changed. Video KYC has been approved. RBI Governor said that it has also provided relief to the states in the draft facility. Also, loans and incentives will be given to priority sectors soon. Along with this, banks will also be asked to make Kovid bank loans. According to the RBI governor, major steps need to be taken to deal with the second wave of Corona. The government is steadily accelerating vaccination. There is an improvement in manufacturing activity.

Silence on the moratorium
On the other hand, the RBI governor kept a complete silence on the Lone Moratorium. In this case, pressure was being made on the RBI and the government to implement the loan moratorium. So that common people can get relief. But there has been no indication of a lockdown for the central government. The states where the lockdown has been imposed have been imposed by the state government. PM Modi has already said in his address that the lockdown will be the last option. In such a situation, the issue of lone moratorium has not been given any consideration.

Great relief for bank KYC, now banks will not be able to stop the transaction