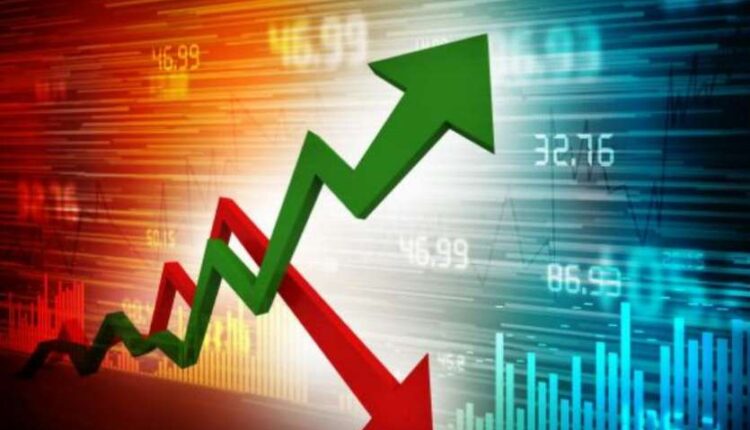 new Delhi. While there was a huge decline in the share market last week, the next week is also likely to fall. Well, this week i.e. September 29 to October 1, the Reserve Bank of India’s Monetary Policy meeting is going to take place. At the same time, the sales figures of auto companies will start coming up. In such a situation, the stock’s position will be decided by both the figures. On the other hand, the figures of America and Europe will also come. On the other hand, Kovid’s figures in Europe can also affect the stock market.

Also read: Know how much gold has become cheaper in a week, how much silver has come down

An october is very important
The results of the Reserve Bank of India’s Monetary Policy meeting will be revealed. This meeting will begin on 29 September which will last for 3 days. On the other hand, vehicle sales figures will also be revealed. Which can affect the stock market. Let us tell you that the Sensex has dropped by about 4% in the past week. At the same time, the Nifty 50 also saw a decline of more than 4 percent. By the way, there was a recovery in the market on Friday and the Sensex and Nifty saw a rise of 2 percent.

Also read: Pharmaceutical companies have given rich earnings to investors, have given more than double returns in 6 months