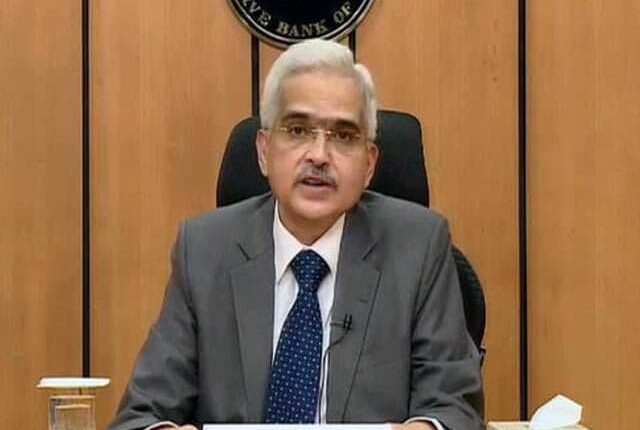 The Monetary Policy Committee of the Reserve Bank of India is going to announce the credit policy on Friday. The committee has a three-day meeting from October 7, after which the policy is to be announced on Friday. The RBI governor will hold a press conference at 10 am. This time it is believed that the RBI should hardly announce rate cuts as its emphasis may remain on reducing the inflation. Despite the lifting of the ban due to Kovid-19, inflation in food sector is going above the level.

In the last meeting, the committee had kept it at 4.0 per cent without any change in the repo rate, while the reverse repo rate was also kept at 3.35 per cent. It is expected that the committee will keep these rates stable this time too.

Let us know that this meeting was to begin on 29 September but it was postponed. Actually, the committee also includes external members. In 2016, in 2016, Professor Chetan Ghate of the Indian Statistical Institute, Pami Dua, Director of Delhi School of Economics (DSE) and Professor Ravindra Dholakia at the Indian Institute of Management, Ahmedabad, were made independent members of the MPC for four years. Now his term had ended, but the government had not appointed new members.

However, from this committee, Ashima Goyal, a member of PM Modi’s Economic Advisory Council, Shashank Bhide, senior advisor of the think-tank National Council for Applied Economic Research, and Jayant Verma, finance and accounting professor at IIM Ahmedabad, have been appointed.