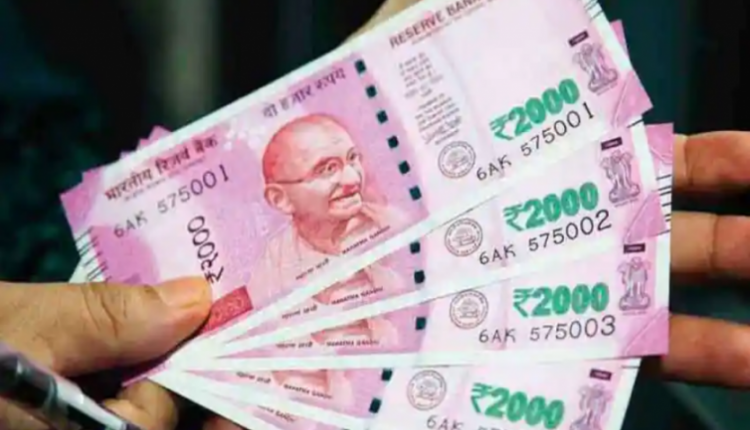 New Delhi. The salary of employees working in private organizations often comes on the last date of the first week of the month. But sometimes due to being a bank holiday, the salary is not credited on that day. In such a situation, when the salary is late, then one’s EMI is also late, if he has adopted the automatic payment option and they have to pay extra charges.

Also read :- RBI’s gift to common people, now banks are not needed for RTGS and NEFT

But now it will not happen. The Reserve Bank of India (RBI) is going to remove such problems very soon. ie that rbi Has made a big change in the automatic payment facility. On Friday, RBI has made a significant change in the facility of National Automated Clearing House (NACH). The benefit of this change will start accruing from August.

Now the biggest question is what is NACH and how does it work? Actually, NACH is a system for making huge number of payments simultaneously. This system is handled by the National Payment Corporation of India (NPCI). When money is transferred to a large number of people simultaneously, that system is called NACH.

Through NACH, salary, pension, dividend or any kind of government subsidy etc. are paid in the bank accounts of employees working in government departments and companies.

Apart from this, EMI, insurance premium, mutual fund installment, electricity, water, phone and gas bills are automatically debited through NACH itself. Please tell that all this facility is available to the people only during the working day of the bank. That is, on the day of Bank Holiday, all these facilities are suspended.

NACH facility will be available for the whole week from August

The Reserve Bank of India has made a big change in NACH, removing the problems of the people. Under this change, now you will get the facility of NACH even if the bank is closed for seven days of the week.

Also read :- Good news: RTGS-NEFT will no longer be charged, withdrawing money from ATM can also be free soon

This facility of NACH will be operational from August 1, 2021, seven days a week. RBI said that earlier, removing the inconvenience to the people, the facility of RTGS has been started for seven days of the week. Now taking advantage of this, we are going to start a plan to run NACH seven days a week throughout the year.