RBI is bringing digital currency, but government is preparing to ban 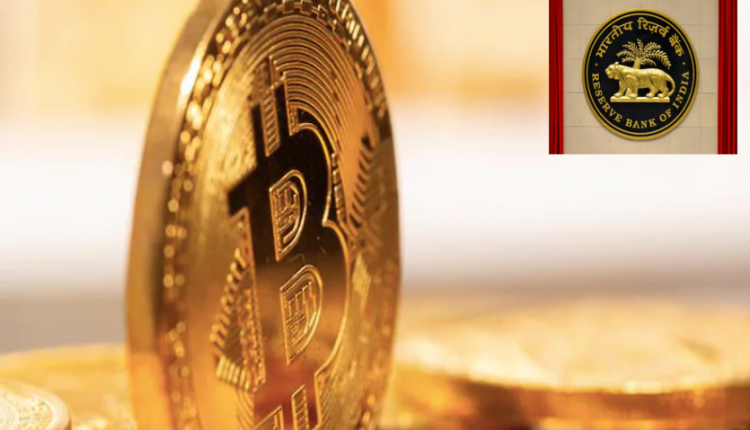 Final draft not yet ready-
Currently different aspects of the Cryptocurrency and Regulation of Official Digital Currency Bill 2021 are being seriously discussed with different stakeholders. The final draft of this bill has not yet reached the cabinet. The government and the Reserve Bank clearly believe that private digital currency will have a worse impact on the financial system of the country and the effect will be much less.

Current investors doubt
At present, private cryptocurrency investors remain skeptical about what will happen to them. Current investors may find time to get out of this. It is believed that investors can get 3-6 months to monetize the investment. A deadline will be announced, followed by a complete ban on private digital currency. Neither it can be traded nor can be mined.

80 percent of the world’s banks are doing work –
There was a report recently about how central banks around the world are thinking about cryptocurrency. A survey was conducted by the Bank for International Settlement, in which central banks from 66 countries participated. 80% of these banks had said that they are working towards their digital currency. These banks are studying the advantages and disadvantages of digital currency. The People’s Bank of China has set up a Digital Currency Research Institute. Work continues on Digital Yuan’s pilot project in China.