RBI has made a big announcement, who will get the benefit of loan restructuring 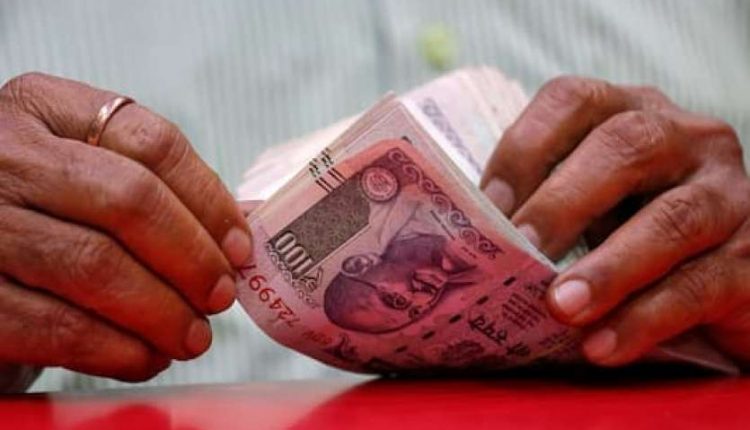 New Delhi. The Reserve Bank of India has announced loan restructuring. Those who have taken a loan of up to Rs 25 crore can get their loan restructured. Now the question is, who will get the benefit of this? Will there be common people in it. Will it benefit small traders who have suffered a lot due to Kovid. At the same time, the question is that those who have taken advantage of this facility before, will they be able to take advantage of it again or not?

Also read: Tata Steel Share has grown more than 4 times in a year, market cap has increased by more than 1 lakh crores

These people will get benefit
The Reserve Bank of India has once again announced loan restructuring. This has provided the facility of restocking to small businesses of MSMEs and loan borrowers up to Rs 25 crore, although only those who have not availed loan restocking will be able to take advantage of it. Reserve Bank of India Governor Shaktikanta Das said that the rise of the Kovid epidemic in India in recent weeks and the associated measures adopted at the local regional level have created new uncertainties. This has created new uncertainty in the direction of economic revival, which is creating obstacles in the path of economic development.

Such benefits can be availed
He said that the most vulnerable category of borrowers in this environment are individual borrowers, small businesses and MSMEs. Das said that borrowers ie individuals and small businesses and MSMEs can avail loans up to Rs 25 crore and who have not availed of the restructuring under any of the earlier restructuring framework, and which are considered as ‘standard’ by 31 March 2021 Were categorized in, they will be eligible for this loan. The resolution is envisaged under Framework 2.0.

Also read: Petrol Diesel Price Today: A fire broke out in the price of petrol and diesel, you have to pay so much price

They get more discounts
Under the proposed framework, the reorganization can be implemented by September 30, 2021 and will have to be implemented within 90 days. The RBI has announced that this exemption is currently available for exposures of up to Rs 25 lakh to further encourage the inclusion of unbanked MSMEs in the banking system. The last date of delivery has been extended from 1 October 2021 to 31 December 2021.

Tata Steel Share has grown more than 4 times in a year, market cap has increased by more than 1 lakh crores