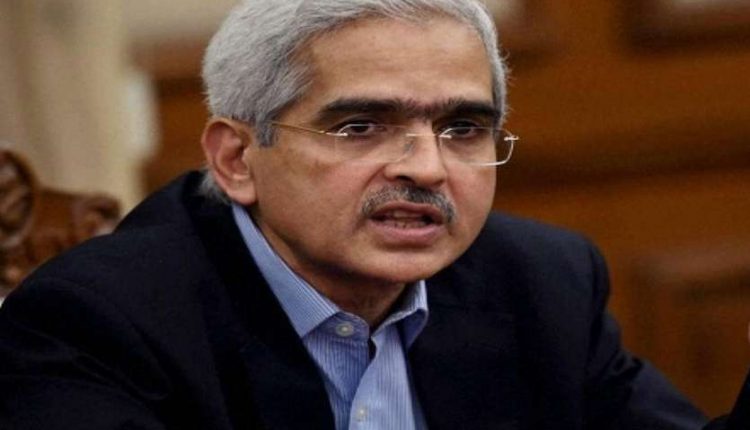 New Delhi. Corona virus cases are on the rise again. More than 50 thousand cases have been reported in the last 24 hours. Due to which the lockdown is being announced in the night curfew and some areas. Because of which the people of the country have started to fear the fear of complete lockdown again. There is a growing trend among the general public that like last year, this year, due to corona virus, a lockdown can be imposed. In Maharashtra, lockdown has been done in many places, while Madhya Pradesh’s cities like Bhopal and Indore have Sunday’s lockdown. Now the statement has come from the RBI Governor in this case. Let us also tell you what they have.

Will not lockdown
He spoke openly about this in a private media group program. He said that there is nothing to worry about the increasing cases of Kovid-19 in the country. At present, the country and the system have more ways to deal with it. At this time, no one should be afraid of a lockdown like last year. He said that RBI is committed to use all its policy measures for revival in the economy while maintaining price and financial stability. There has been a recovery in the economy due to the opening of economic activity after the lockdown.

RBI Governor on privatization of public sector banks- ‘Talking to the center, process will move forward’

Furore in the market before Holi, loss of 7 lakh crores in two days