RBI Governor’s big statement on the prices of petrol and diesel, know how much the price today 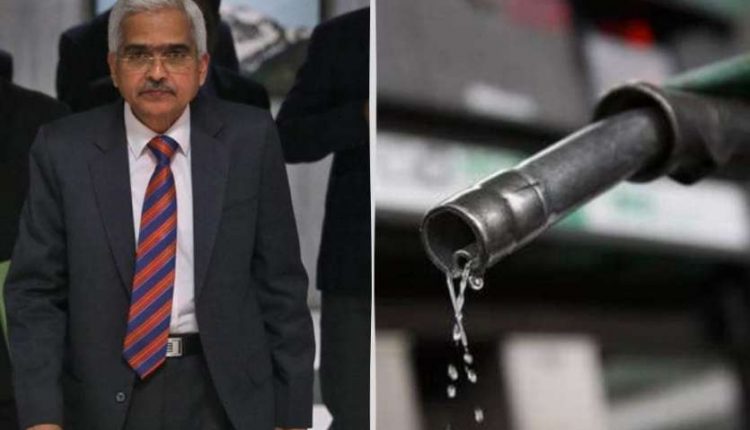 New Delhi. Reserve Bank Governor Shaktikanta Das said that a coordinated effort needs to be made between the central and state governments to bring down the prices of petrol diesel. Das, while addressing a conference, said that the Center and States should take joint steps in the matter of taxes on petrol and diesel to reduce their prices.

Influence on inflation
The RBI governor said that in such a situation, the need for revenue and the compulsion of governments are fully understood. But at the same time, it also needs to be understood that it also has an impact on inflation. Higher prices of petrol and diesel have an impact on the cost of manufacturing production. He said that the Reserve Bank is doing a lot of work internally on the digital currency and the progress document will be released soon with a comprehensive guideline.

Signs of relief for the government, Moody’s estimated India’s growth rate to be 13.7% in next financial year