RBI Governor Shaktikanta Das will address the country, many kinds of reliefs can be announced 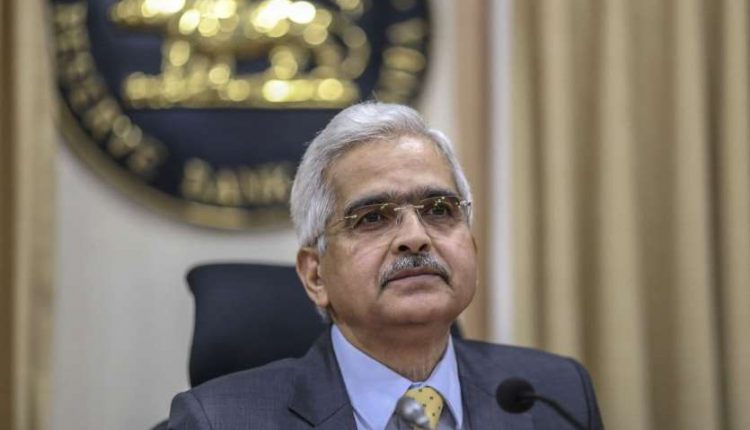 New Delhi. Giving information, the Reserve Bank of India has said that Governor Shaktikanta Das (RBI Governor Shaktikanta Das) will address the country on Wednesday i.e. today at 10 am. In which Kovid will be about the outbreak of the second wave of 19 and its impact. In this speech many types of announcements and reliefs can also be announced. At the same time, the loan moratorium can be announced once again.

The situation may worsen
The second wave of Kovid-19 has hurt India a lot in recent weeks. According to the information, the situation may become worse for some time at the end of this month. Due to which pressure groups of industry groups have started pressuring Prime Minister Narendra Modi to stop its spread. The way PM Modi took steps to avoid financial loss last year, there is a demand to take steps again.

MPC suffers from inflation concerns
The RBI has extended fiscal support measures from the Modi government by cutting loan rates and cash injections as well as interest rates. It has pledged to keep monetary policy loose, although the MPC is hampered by inflation concerns.