RBI expects to achieve 9.5% growth in GDP, focus will be on bringing down inflation rate 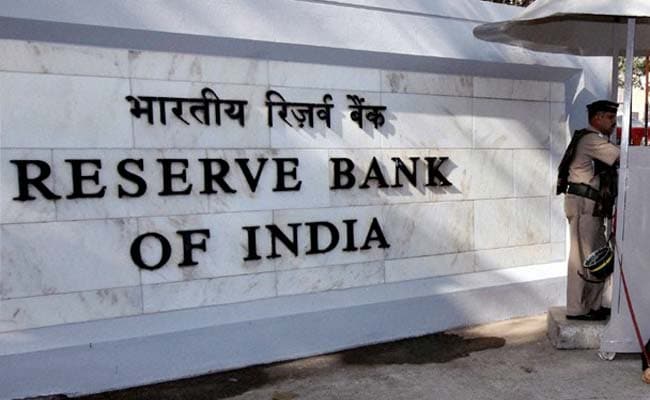 The governor said that the monetary policy committee (MPC) will decide on the continuation of the soft monetary stance. He said that in order to carry forward the pace of economic growth weakened due to the pandemic, the Reserve Bank has decided to take advantage of the two per cent range in case of inflation and keep it in the range of 2 to 6 per cent.

* Economic Growth: S&P gives ‘thumbs up’ to Indian economy, growth will remain strong in the next quarters

September quarter expected to be better than June quarter

The governor said, “Going forward, as an inflation targeting institution, our focus will be on bringing it down to 4 percent over time. Its timing is to be fixed. Today is not that time.’ This is the first time that the governor has clearly spoken about bringing inflation within the target of four percent. The government has set this target for the medium term. Inflation in July stood at 5.7 percent. Das said the reason for the rise in inflation is supply side factors. These also include high prices of commodities.

If the economy derails, challenges will arise for a long time.

He also underlined that high prices of petrol and diesel are also the reasons for the rise in inflation. He said that the central bank is in constant touch with the government on this issue. He also mentioned the steps taken by the government to reduce the prices of edible oils and pulses. Das said that the Reserve Bank has decided to give additional attention to growth. If growth derails, long-term challenges arise for the revival of the economy. The governor said that instead of the target of four percent during the epidemic, the central bank decided to work in the range of two to six percent. On the growth front, Das said quick indicators like two-wheeler sales, passenger car sales, GST e-way bill, electricity consumption and tractor sales have picked up. This has made him more hopeful.

The Governor said that the liquidity situation in the global markets is quite smooth. Due to this, the domestic market is booming. He clarified that there is no evidence that higher property prices are affecting the inflation situation. Das said the non-performing assets (NPAs) of the banking system have now come to such a level that they can be ‘managed’. He underlined that banks have sufficient capital buffer. The NPA ratio of the banking system stood at 7.5 per cent at the end of the June quarter.

On the question of huge loss to the lenders in the insolvency resolution process, Das said there is scope for improvement in the functioning of IBC. These include the time taken for a case in bankruptcy courts apart from legislative changes. The governor said that the central bank has conveyed its concerns regarding the cryptocurrency to the government. Now the government has to look into this. He said that we need a ‘credible answer’ on how private cryptocurrencies will contribute to the Indian economy going forward.