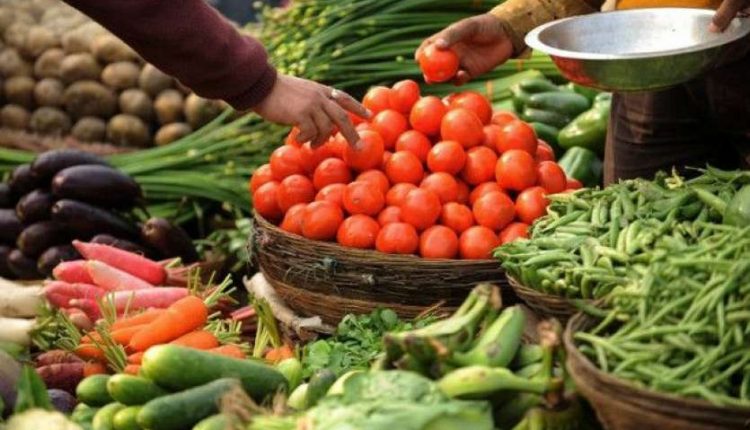 new Delhi. The inflation rate data has also been released by the Reserve Bank of India after estimates of no change in repo rates and the GDP figures being positive. According to the RBI, inflation could be around 7 per cent in the third quarter. Whereas in the fourth quarter this estimate is expected to be less than 6 percent. Let us also tell you what kind of data has been presented by RBI on the retail inflation rate.

Also read: RBI gave indications of better economy, when will it be positive

There is a possibility of softening
Announcing the decision taken at the meeting of the central six-member Monetary Policy Committee (MPC), RBI gunner Shaktikanta Das said that the MPC estimates inflation may remain high, but in the winter months, based on the Consumer Price Index (CPI) Retail inflation is likely to moderate.