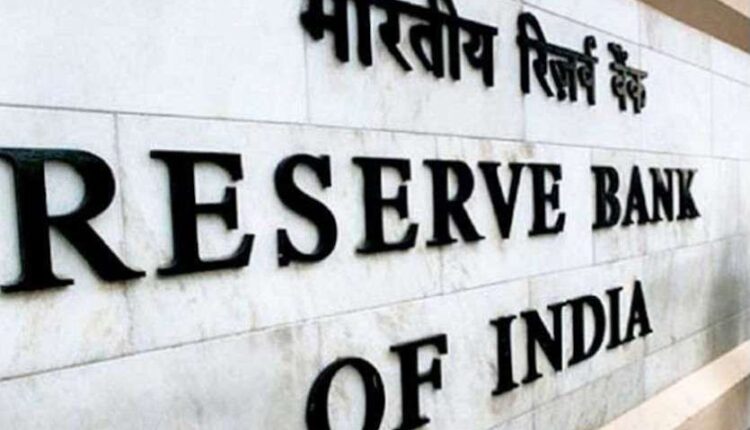 new Delhi. Reserve Bank of India ( reserve bank of india ) On Friday approved transferring the outstanding amount of Rs 57,128 crore to the Central Government (Government of India) for the financial year 2020. This decision was taken in the 584th meeting, through a video conference of the Central Board, headed by RBI Governor Shaktikanta Das.

RBI will give 57 thousand crores to the center
In the meeting, the board reviewed the current economic situation. At the same time, the board also reviewed the monetary, regulatory and other measures taken by RBI to mitigate the global and domestic challenges as well as the economic impact of the Kovid-19 epidemic. The board has also decided to retain the emergency risk store at 5.5 per cent with the approval of transferring a surplus amount of Rs 57,128 crore to the central government for FY 2020.

Also read: Major order of central government, income tax raid will not be killed without the approval of the boss

This is how the net profit of RBI is extracted
According to the RBI Act 1934, the surplus fund is allocated by the Reserve Bank to the Center for any profits made from its operations. The RBI makes a profit primarily from interest accruing from the purchase and sale of government securities, interest earned by borrowing from banks and bond holdings earned on open market principles. The net profit from this is calculated by deducting operating expenses and other expenses as per RBI Act.