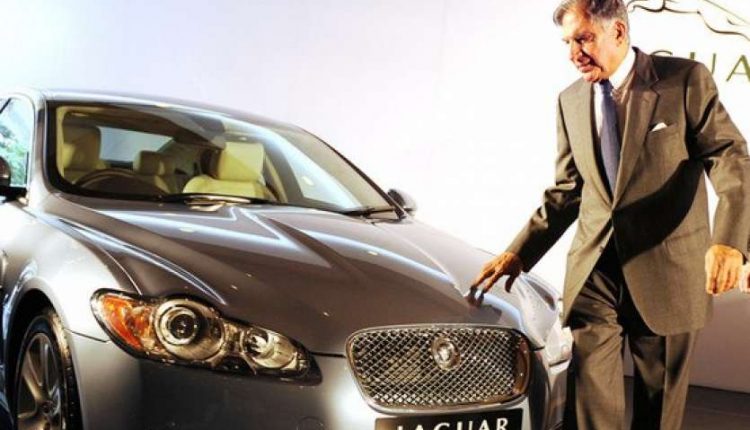 new Delhi. Tata Motors shares are trading up over 4 per cent on the BSE on Monday, after negotiators of the United Kingdom (UK) and EU negotiators finalized the historic Brexit trade agreement. In fact, the deal will benefit Tata Motors-owned Jaguar Land Rover. Until now the European Union has been a ‘single market’ for the JULR, but it will see a change once the UK exits the EU.

Upwards of 10.50 per cent has been reached
On the other hand, Tata Motors shares have climbed 10.50 per cent since December 21, maintaining profitability guidance for its luxury carmaker JLR. Tata Motors, the parent company of Jaguar Land Rover, said no problems have been seen at UK ports so far. While many countries have cut transport relations with Britain due to the rapidly spreading new version of the Corona virus.

Birthday Special: These two individuals are examples of hard work, dedication and success for the younger generation