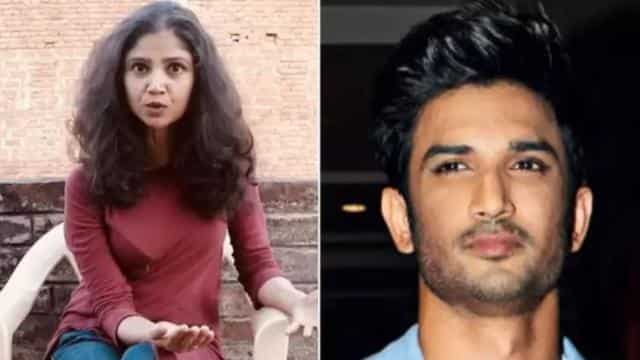 In the video, Ratan says that I was deeply saddened by Sushant’s death. I could not talk. When I got a little better, I thought of sharing a small video with you. Recently I went to Patna to meet the father of Sushant Singh Rajput. I was afraid of what I would talk to them, how I would give them condolences. But things changed for me when I went to meet the actor’s family the day after tomorrow. My nervousness was gone and I gained strength after talking to Uncle. What would you talk to the person who lost his young son. Sushant’s father is a different person. He is a very calm and stable person. He did not talk much but it felt like he had said a lot.

Ratan further says that his energy is completely different. I also met Sushant’s elder sister. I realized that life goes on even after someone is gone, how you have to move forward. After meeting him, something has changed in me. I can see myself strong in normal life. Recently I was feeling very low. It seemed as if I am not the one that I really am. But I am back now. The only thing I want to say to Sushant’s father is that Uncle, I will come to Patna and will come to see you whenever I come.

Let us tell you that Ratan Rajput has been deeply shocked by Sushant Singh Rajput’s suicide. She is unable to believe that Sushant is no longer with us in this world. He has said goodbye to all of us.