Rapper speed turned out to be Corona positive, said- maybe there is a mistake, I am fit 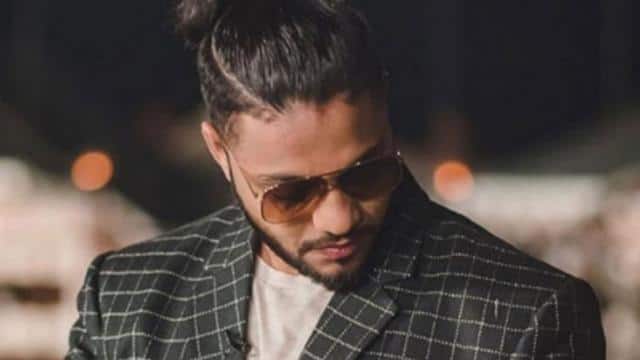 After Bollywood actors Arjun Kapoor and Malaika Arora, rapper Gati has also been found to be Corona positive. Gradually, this virus is catching people. Shooting has started. People are getting into each other’s contacts. However, all precautions are being taken during the shooting. While confirming the news, Gati says that maybe there has been a mistake because I am fit and fine. Gati with fans shared this news on Instagram.

Gati writes that BMC has advised him to stay in isolation at home. Speed ​​further writes that I want to share a fresh update with all of you. Before I was going to Roadies, I had to do my Kovid-19 test. In the first two tests, I came in negative, but today when I got the test, I was found positive. BMC has asked me to be in isolation at home. So I’m at home. Gati says that I will get myself tested once more because I think there is a mistake. I am fit and fine. I don’t think I have this disease because I have no symptoms. But yes, because it is my duty, I am being isolated. Do not worry my people I will get well soon. I will take care of you, you guys also take care of yourself.

Riya Chakraborty’s narcotic trafficking tweet of 2009 went viral, trolls said – I knew I would definitely do this one day

Nikhil Dwivedi offers Riya Chakraborty to jail, says- when all this is over, we would like to work with you

Gati is currently collaborating with Nawazuddin Siddiqui for a new project. At the same time, a new season of Roadies has also started. Speed ​​has its own separate gang.

This time, interest on PF will be available in two installments, EPFO ​​also reduces interest rate, know what is the new rate

Manoj Bajpayee did Bhojpuri rap, the song went viral as soon as it was released.