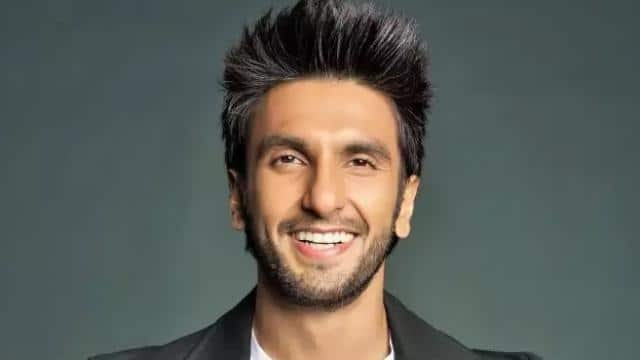 Bollywood actor Ranveer Singh is quite popular among the youth. People of foreign countries also follow them on social media. Ranveer is also present on Giphy, America’s renowned online database and search engine. GIPHY is known for creating and sharing animated images, or GIFs, and their channel has already received 1.1 billion views. In such a situation, Ranveer also surpassed Selena Gomez, who got 961 million likes. Ranveer Singh is the first Indian to achieve this position.

As such, Ranveer has now joined the select list of global power icons such as Sir Paul McCartney, Madonna, Taylor Swift and Ariana Grande, who have more than 1 billion profile viewers. Ranveer has overtaken many of the world’s biggest giants due to his rising superstardom.

Let’s say that Ranveer has more than 56 million followers on all social media platforms. Talking about all the Bollywood actors, he is in the top 3 in terms of following on Instagram. His fan clubs around the world include about 4.5 million fans.

Talking about the work front, Ranveer will be seen in the film Suryavanshi. In this he has worked with Akshay Kumar and Ajay Devgan. Apart from this, his sports-drama film 83 is also ready. It will feature Deepika Padukone’s pairing with Ranveer. However, the film’s trailer has not been released yet. It is directed by Kabir Khan.