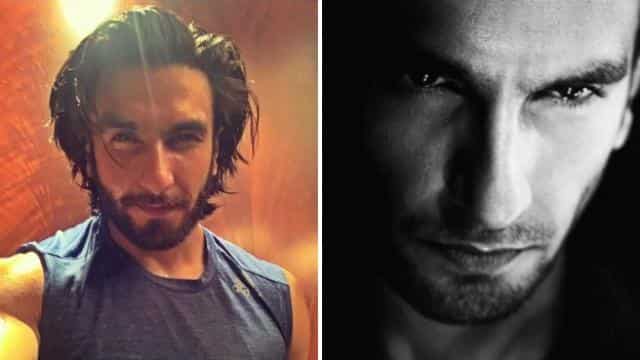 Bollywood actor Ranveer Singh shared a selfie about ‘Mande Mindset’. Ranveer shared a black and white picture of him on Instagram, in which he is seen giving a bold serious pose.

He captioned it, “Monday Mindset.” Let us tell you that the actor recently shared that his 2018 blockbuster hit ‘Simba’ will be re-released in Australia and Fiji.

Ranveer will next be seen in the film ’83’. Which is based on India’s first World Cup victory in 1983. In the film, Ranveer will be seen playing the Indian team captain Kapil Dev, while Deepika Padukone will be seen as Kapil’s wife.