Randstad reports: Corona will not leave jobs even in crisis 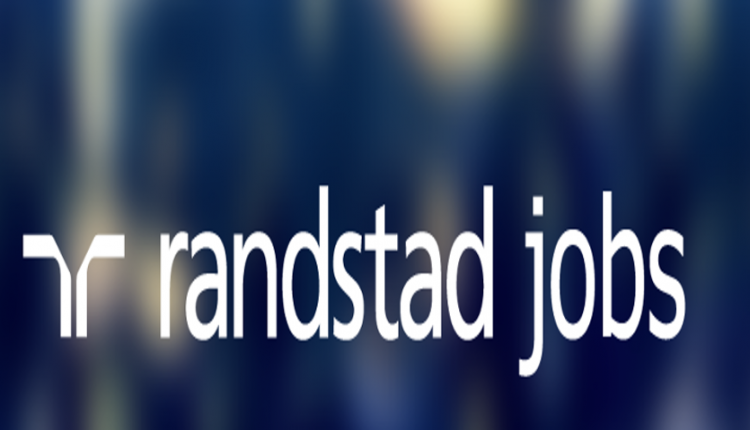 New Delhi. Due to the Corona epidemic, most companies are opting for work from home. Meanwhile, employees are afraid that their jobs may not be in danger like last time, but many big companies including Global Human Resource Company Randstad India have rejected this.

He says there is immense employment opportunities in other sectors, including tech companies, which is why big companies are taking out bumpers this time. This time people’s jobs will not go. The reasons behind this are important factors like temperry staffing in technology companies.

Hiring speed maintains –
According to Paul DuPuis, managing director and CEO and CFO at Randstad India, Viswanath PS, the hiring momentum will continue despite Corona’s case increasing. Hiring was completely banned in April last year, but this time its speed is normal. Frequent vacancies are being removed.

Hiring in Randstad –
Dupuis says that business is going normal. We are hiring in all sectors in both permanent and temporary employment. The company has about 65,000 other workers, including temporary contract workers, but has not fired any employees.

There will be plenty of opportunities in many areas-
During the Corona crisis, the worst impact has been on the travel and hospitality sector. People are not traveling for fear of infection. At the same time, due to increase in the number of patients, the medical field is in bad condition. In such a situation, there is a lot of scope to move ahead in all the areas except these two sectors. Companies believe that digital presence is important. Due to this, investment is being made in digital. Apart from technology companies, there are bumpers in education, pharmaceutical, healthcare and insurance sectors too.