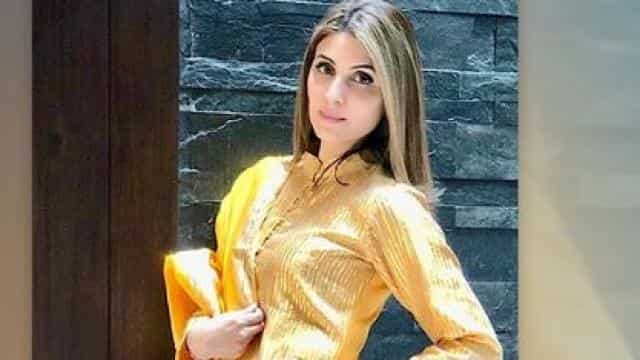 Riddhima Sahni, sister of Bollywood actor Ranbir Kapoor, is very active on social media. She often relives old memories associated with the family. These days she is missing her father Rishi Kapoor a lot. Apart from this, she is deeply missed by the moments spent with the family. Now he has shared some pictures, in which the Kapoor family is seen.

Riddhima has shared pictures of her family with people on her Instagram account story. These pictures are of a festival, in which the entire Kapoor family is seen together. Other family members including Rishi Kapoor, Ranbir Kapoor, Riddhima Kapoor, Neetu Kapoor, Kareena Kapoor, Saif Ali Khan, Karshima Kapoor, Randhir Kapoor, Babita Armaan Jain, Adar Jain and Samara are also seen in these pictures.

In the second picture, Riddhima is seen with brother Ranbir Kapoor, father Rishi and mother Neetu Singh. Seeing the photo clearly shows that everyone is quite happy. Everyone is seen giving a smile in front of the camera. 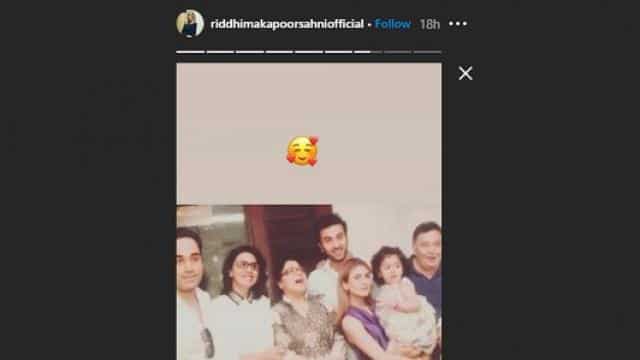 Significantly, Rishi Kapoor died on April 30 last month. During this time Riddhima could not reach the father’s funeral. Later on 3 May, Riddhima Kapoor reached Delhi by road with her daughter Samara from Delhi. She joined her father’s Prayer Meet.

Income tax linked form 26AS will change from June 1, details of real estate, share transactions will also be filled