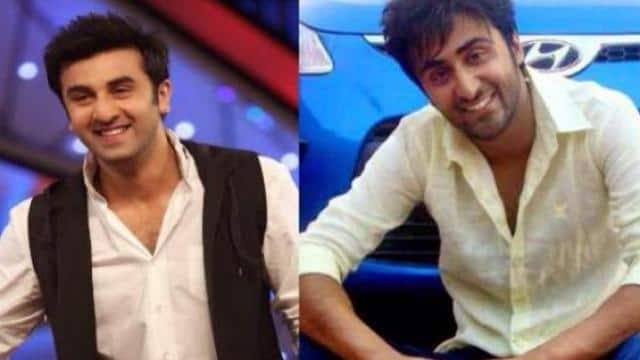 Model Junaid Shah, who looks exactly like Bollywood actor Ranbir Kapoor, has passed away. According to media reports, Junaid died due to cardiac arrest. Kashmiri journalist Yusuf Jamil has confirmed his funding on social media.

Yusuf Jamil wrote on Twitter, Junaid, son of our old neighbor Nisar Ahmed Shah, died of cardiac arrest at night. People say that he was a lookalike of Bollywood actor Ranbir Kapoor. I say that he was like great hope, power and salvation for his ailing father, mother and the whole of Kashmir.

Our old neighbor Nissar Ahmed Shah’s son Junaid passed away due to massive cardiac arrest overnight. People say he was a lookalike of Bollywood actor Ranbir Kapoor.I say he was a big hope, strength and salvation of his ailing father and his mother & that of whole Kashmir. Magfirah! pic.twitter.com/uVVH3UGtnJ

Please tell that Junaid was quite famous as Ranbir Kapoor’s lookalike. He used to do modeling. Junaid had a tremendous fan following. Junaid’s face is exactly like Ranbir’s. Junaid once told himself that many times people would embrace him as Ranbir Kapoor and especially girls followed him.

When Junaid was in college, Ranbir Kapoor’s debut film Saawariya was going to come. Junaid had become very famous since Ranbir’s photos surfaced from this film.

Rishi Kapoor was also surprised when the photo of Junaid went viral on social media. He tweeted, tweeting his photo and wrote, “Oh my God my son’s lookalike”.

OMG. My own son has a double !!! Promise cannot make out. A good double pic.twitter.com/iqF7uNyyIi

After all, why is the Petrol-Diesel Demand falling in the Unlock Period?