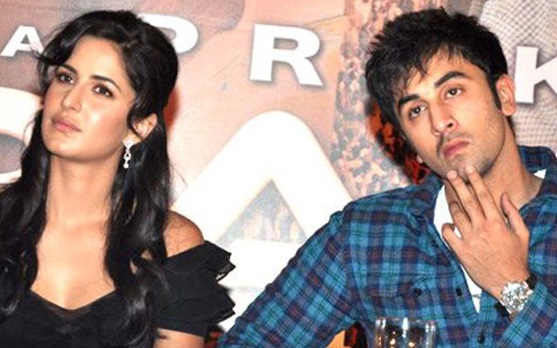 This year, all eyes were on Ranbir Kapoor and Katrina Kaif, as this was their first Diwali after their breakup.

Both came to the party, but not together. Ranbir Kapoor arrived with his friend Ayan Mukerji. Ranbir Kapoor came before Katrina. Katrina later took the entry with Director Kabir Khan’s Family.

Katrina wore a beige less shiar sari in which she was looking stunning. She was wearing Kundan and gold style Jewelry. While, Ranbir adopted black attire in which he seemed incredibly dashing. While Katrina and Ranbir do not show those happy faces, which we could see.

This Diwali is great for Ranbir because his movie “ae dil hai mushkil directed Karan Johar is released. From a long time Ranbir have not given a superhit film. This latest release is getting a good response.
The collection in the first weekend was almostRs 34 crore. Along with Ranbir, Anushka Sharma, Fawad Khan, and Aishwarya Rai Bachchan are also in the movie.

WhatsApp Video Calling on Android; Here’s How You Can Install the Update

Dhoni’s ‘Blind’ Stumping Repeated See Who Did It This Time?