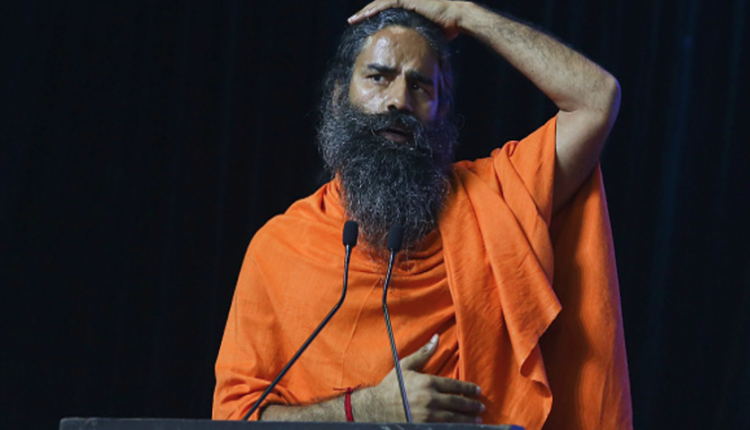 Interest Soya shares fall
Ruchi Soya shares are seeing a decline for the third consecutive day of the week and before Thursday and Friday i.e. five days in total. According to the data, when the market was closed on February 10, the company’s share price was Rs 711.85. Which came to 669 rupees this morning at 11.45 am. That is, during this time, the company’s stock decreased by about 43 rupees. Which can be considered a major decline.

Increase in income and fall in profits
Recently, quarterly results were released by the company. Under which Ruchi Soya Industries reported a profit of Rs 227.44 crore in the October-December quarter of the current financial year. While the company had a profit of Rs 7,617.43 crore in the same period of FY 2019-20. The company’s income in the quarter stood at Rs 4,475.6 crore, compared to Rs 3,725.66 crore in the third quarter of 2019-20 a year ago. In 2019, Patanjali Ayurved acquired Ruchi for Rs 4,350 crore.

This ministry opened its treasury for earning and employment of farmers