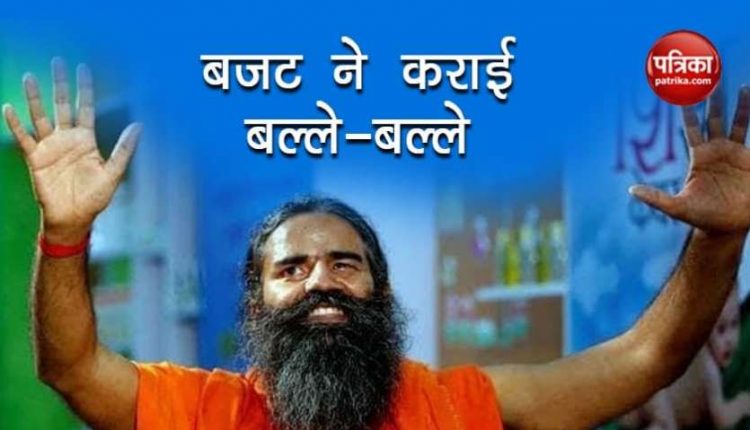 Government decides on soy oil
In Budget 2021, the custom duty on soy oil has been reduced from 35% to 15%. While 20 percent agri cess has been added on it. At the same time, by applying 10 percent SWC, the total tax has been increased to 38.5 percent. According to experts, cess means tax on tax, but this time the government has ceded the tax. As a result, soy oil rose 3.5 percent. Total tax increased to 38.5 percent.

Also read: Jeff Bezos will resign as Amazon CEO, this man will command

Government’s eye on your PF interest, tax will have to be paid on contribution of more than this

Gold has become cheaper by Rs 1500 after the budget, know how many rupees cost today