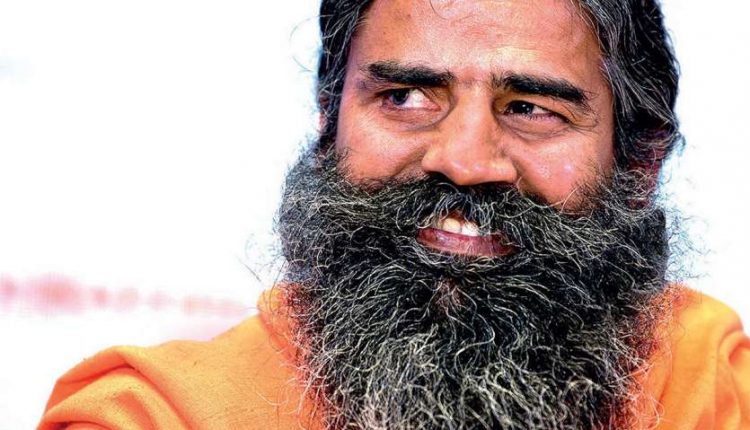 new Delhi. Ramdev’s earnings are continuously increasing these days. Especially from a company he bought a few months ago. Yes, the name Ruchi slept. Whose shares are seeing 5 per cent rise today. In fact, this boom is seen due to the workers’ strike in Argentina. The strike has halted production of soybean oil. As a result, the price of soybean oil in the international market has reached the highest level of 6 years in 2014. On the other hand, Ramdev, his brother and Balkrishna have also been included in Ruchi Soya’s Board of Directors. Due to which the shares are seeing a gain of 5 percent.

Soya oil price at 6-year high
Angel Broking Deputy Vice President (Commodity & Research) said that India imports soy oil from Argentina. Presently, due to hot weather in Argentina, there has been delay in sowing. In addition, last week saw a sharp rise in soybeans on Seabot due to the strike in Argentina and the surge in KLC. In Argentina, the price of soy oil has increased by $ 100 per ton for the last 15 days due to the crushing cease due to the workers’ strike. Due to which the price of soybean in the international market is at a high level after 2014. The effect of which is being seen in India.

Ramdev joins the board of the company
On the other hand, shareholders of Patanjali Ayurved Group firm Ruchi Soya have approved the appointment of Yoga Guru Swami Ram Dev, his younger brother Ram Bharat and Acharya Balakrishna, an associate on the company’s board. Ruchi Soya is one of the largest edible oil companies in India. Ruchi Soya Company went bankrupt in 2019. Soya was bought by Ramdev’s Patanjali in a bankrupt sale. Patanjali bought Ruchi Soya for 4350 crores. Ruchi Soya holds around 99.03 per cent stake in the company. Patanjali Group holds 27 million shares with 15 companies.